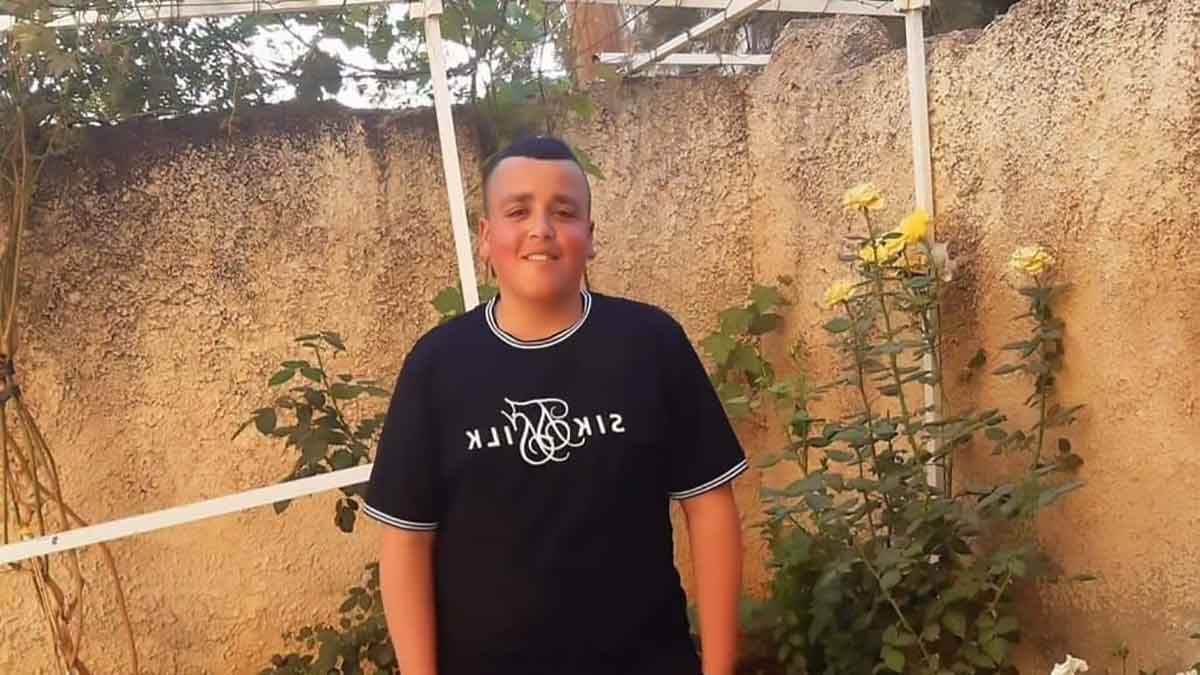 Palestinian Hamas Movement has condemned the killing of 14-year-old Yamen Jafal in the east Jerusalem town of Abu Dis on Sunday as “a full-fledged war crime” and “a reflection of the true terrorist face of the Israeli occupation state and its leaders”.

“The occupation army’s persistence in premeditatedly committing such crimes against humanity confirms its disregard for all international laws, resolutions and institutions,” Hamas spokesman Hazem Qasem said in press remarks on Monday.

Spokesman Qasem urged the international community to take action to hold Israeli leaders accountable for their crimes against humanity at the International Criminal Court.

He stressed that such Israeli crimes would not dissuade the Palestinian people from continuing their legitimate quest and just struggle for their land and holy sites.

For its part, Hamas’s national relations bureau also denounced the child’s murder, describing the crime as “clear evidence of the Zionist entity’s racism and criminality” and “an indication of its nature that is based on killing, aggression and terrorism”.

“This Zionist crime is additional confirmation that there is a need to ignite the flames of resistance everywhere in order for us, as Palestinians, to be able to deter the occupation and curb its crimes,” the national relations bureau stated in a press release.