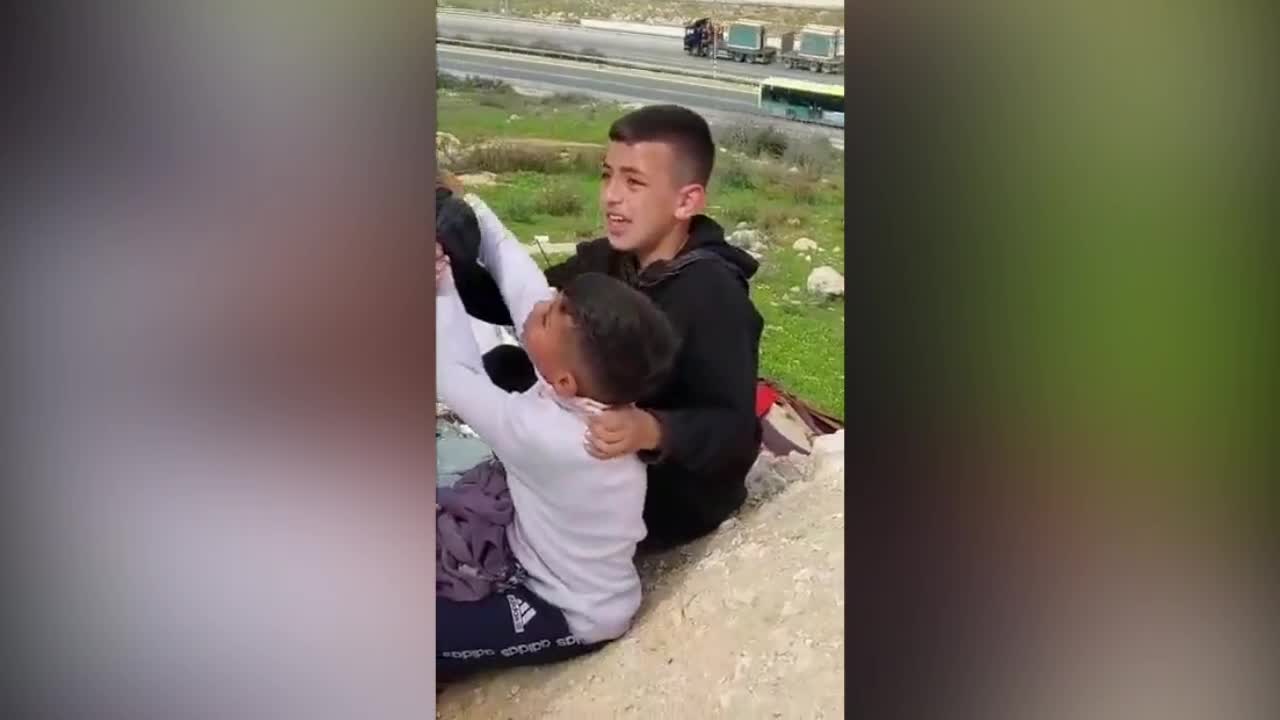 Local sources reported that the two children, Adam Qawasmi and Ahmed Fadi, were kidnapped from the town of Beit Hanina in front of the Freire School.

In a similar context, Israeli police kidnaped on Sunday four Palestinian children from Issawiya district and a young man from Abu Dis town, east of Jerusalem.

Footage circulated by activists on social media showed two Jerusalemite kids crying as Israeli policemen were detaining them at the entrance of Issawiya.

Two other kids were reportedly rounded up by police officers in the same area.

All the detained children were hauled to police centers in the holy city, according to local sources.