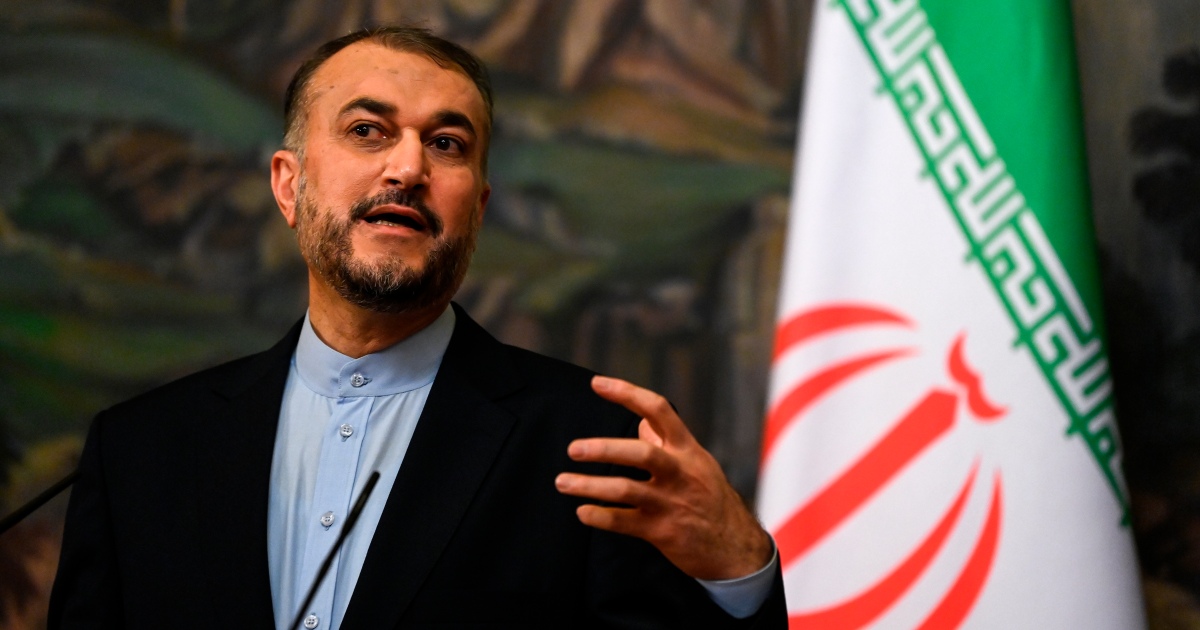 Iranian Foreign Minister Hossein Amirabdollahian called on the Western parties to be realistic about the Vienna talks on the revival of the 2015 nuclear deal, saying they ought to make “serious and effective” decisions about the removal of the sanctions against Iran.

In a telephone conversation on Monday night, Amirabdollahian and his Chinese counterpart Wang Yi discussed bilateral relations between Tehran and Beijing as well as the process of talks in Vienna on the removal of unilateral sanctions against Iran.

Expressing appreciation for the Chinese government’s supportive position in the Vienna talks on lifting sanctions, the Iranian foreign minister outlined the country’s policies with regard to the deal and stressed the need for realism on the part of the West.

“The Western side must make a serious and effective decision with regard to removing sanctions and demonstrate its meaningful departure from the failed policies of the previous US administration,” Amirabdollahian told Wang.

“This will be possible by removing all sanctions contravening the JCPOA and adopting serious measures with regard to providing guarantees,” he added.

The Chinese foreign minister, for his part, said Washington’s 2018 withdrawal from the deal has damaged Iran and violated its legitimate rights.

Iran and the remaining participants to the JCPOA have been holding talks in Vienna since April last year with the aim of reviving the deal by bringing the US into full compliance.