Iranian Top General: Any act of aggression against Iran to draw harsh response 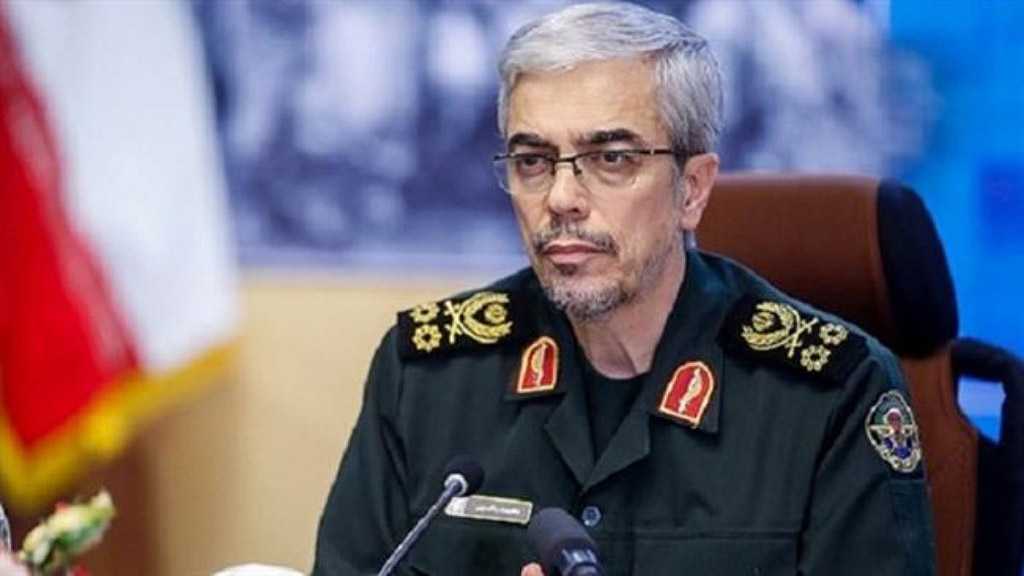 Chief of Staff of the Iranian Armed Forces Major General Mohammad Hossein Baqeri warned that any act of aggression against Iran will receive a decisive military response.

In comments in a gathering of military commanders at the mausoleum of Imam Khomeini in Tehran on Monday, Major General Baqeri said the Iranian armed forces’ success in protecting the country’s independence and territorial integrity has thwarted the threats.

He noted that the defense power has also discouraged the enemies from envisaging military action against Iran.

The Iranian armed forces are constantly monitoring all movements of the enemy in the region, the general added, warning that any stupid or unwise move to launch aggression against Iran will receive a decisive response.

Iranian military and political officials have repeatedly warned the enemies about the dire consequences of a military action against the Islamic Republic.