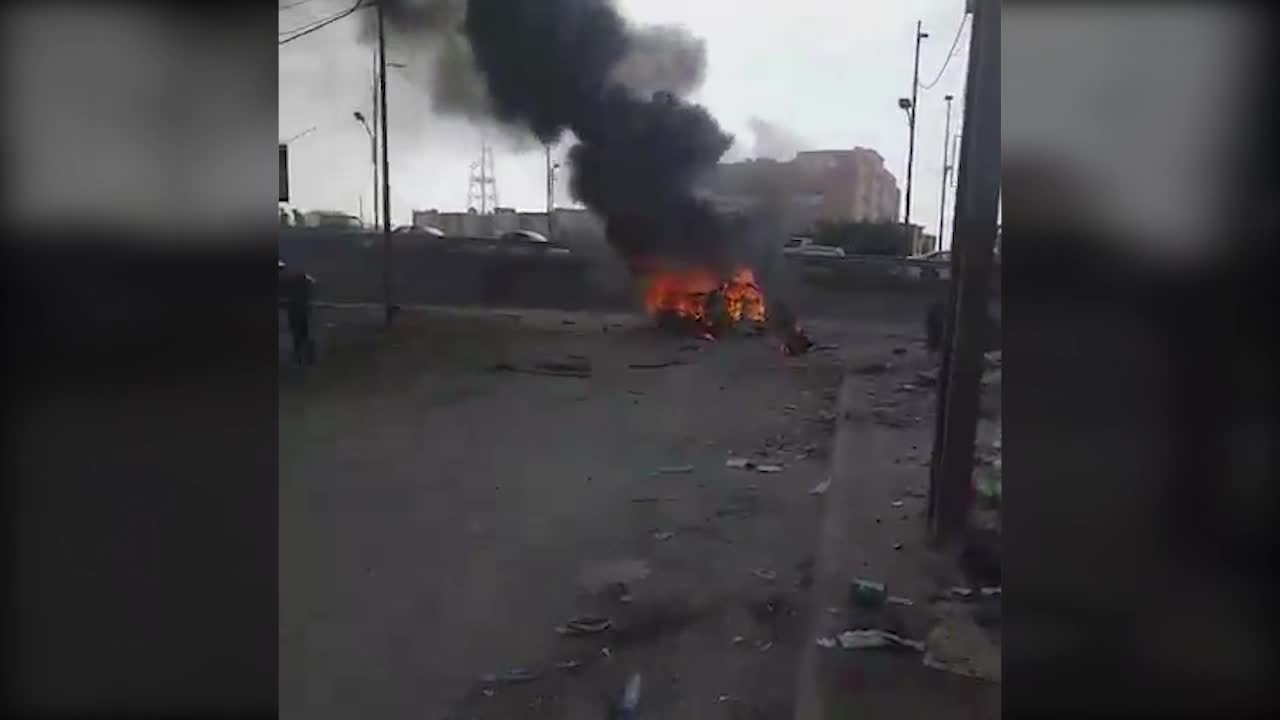 A bomb killed 12 civilians and wounded others on Tuesday in central Basra province, security source said.

The blast, near a major hospital in the predominantly Shi’ite Muslim city, was caused by a motorbike rigged with explosives, the military said in a statement, citing preliminary information.

There was no immediate claim of responsibility.