Iran’s FM, Lebanese President Stress the Need to Increase the Level of Cooperation 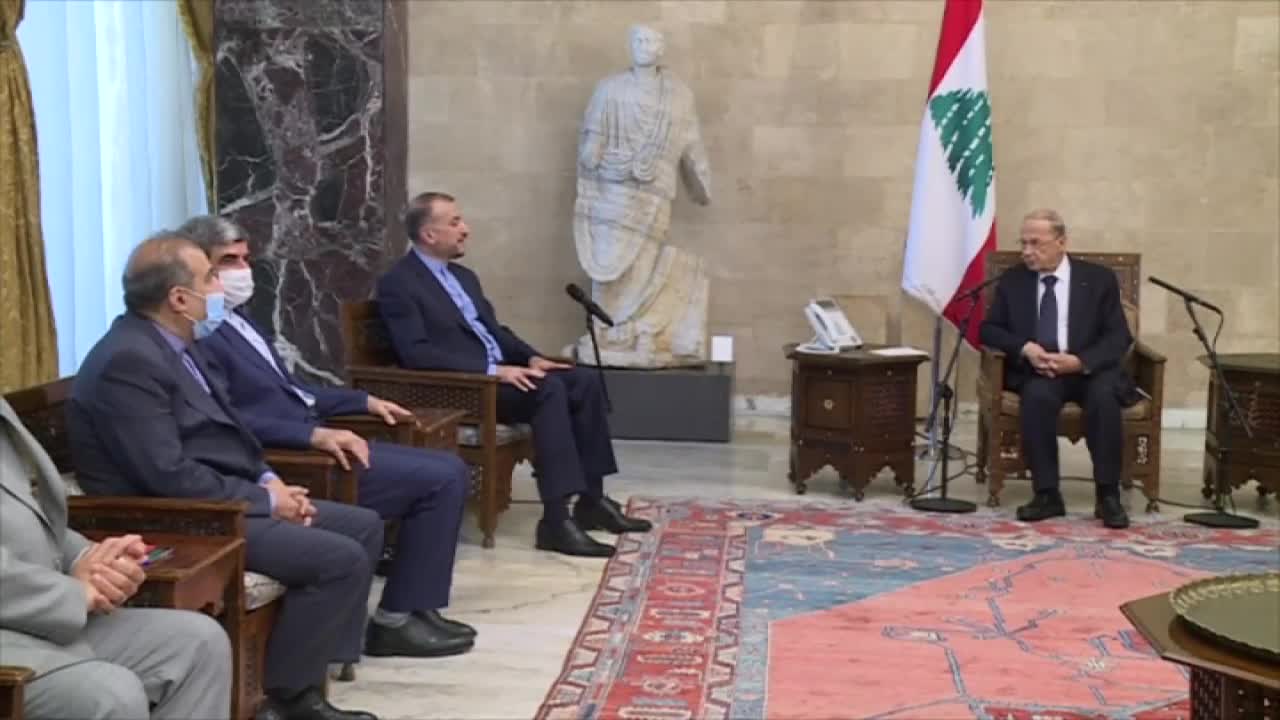 Iran’s Minister of Foreign Hossein Amir-Abdollahian Affairs met with Lebanese President Michel Aoun during his first round of consultations in Lebanon stressing Iran’s support for Lebanon.

During the meeting, the two sides stressed the need to increase the level of interaction and cooperation in economic, political, and cultural fields.

They also discussed standing up to Israeli threats and the support of the Islamic Republic of Iran for the territorial integrity and independence of Lebanon.

On the main points of consultation with Lebanese officials during his visit to Beirut airport, Amir-Abdollahian said “We have better and newer proposals to help break the Lebanese economic siege, while we will continue the previous path as long as Lebanese officials would desire and we will help Lebanese in other issues.”