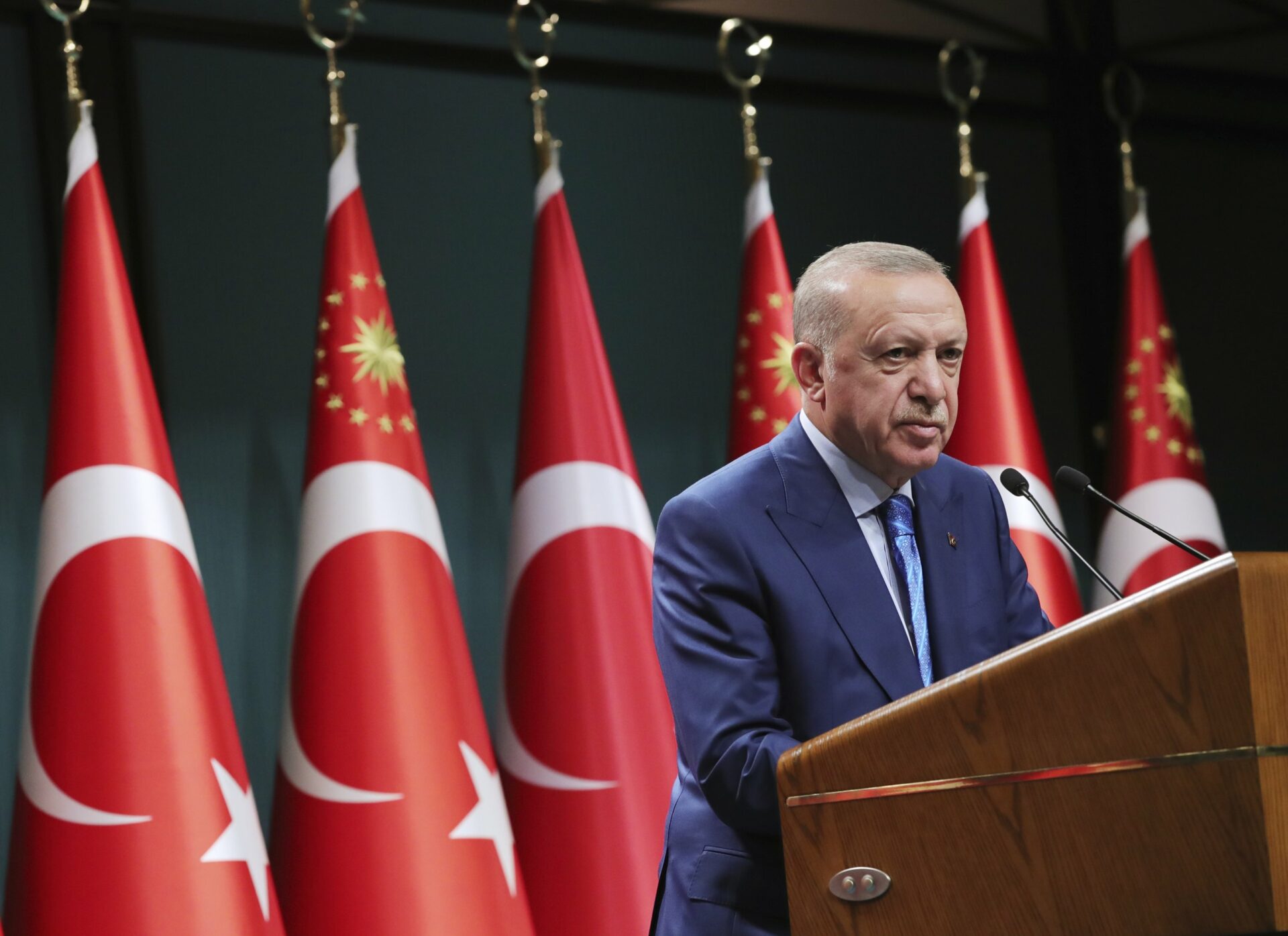 Turkish President ​Recep Tayyip Erdogan hailed the country’s economic performance during the pandemic, at a time “economies across the world were shaken”.

“In such a difficult period, Turkey has been extremely successful in combating the adverse effects of the pandemic.” Erdogan said on Monday following a three-hour Cabinet meeting at the presidential complex in the capital Ankara.

“In 2020, when the economies were deeply shaken, we (Turkey) recorded a growth of 1.8% and became one of the few countries among the OECD and G-20 countries to achieve this,” he added.

Turkey has adopted resolute and effective policies that played a great role in supporting the economic growth, Erdogan noted, saying the country’s economy continued to grow despite all internal and external challenges.

WHO: Global conditions are ideal for more variants to emerge