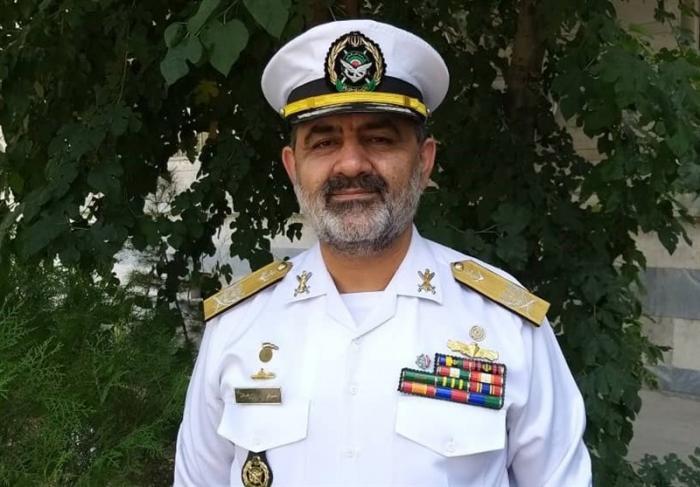 Iran’s Navy Commander Shahram Irani said that the ‘Sahand’ and ‘Makran’ battleships fulfilled their task successfully and returned to Iran, adding that all Iran’s friends and enemies believed in its capabilities and independence.

Speaking at a press conference to elaborate on the 75th battleship group sent to the Atlantic Ocean, Irani added that this battleship group, including ‘Sahand’ and ‘Makran’, traveled 45000 km through Indian, northern and southern Atlantic oceans and returned to Iran’s water.

He highlighted that this success proved self-belief and the authority of Iran to the world.

Referring to Iran’s ability to train and fix these battleships with the latest scientific methods, Iran’s navy commander said all these successes were gained through Iran’s elites and scientists.

He further pointed to the message of this battleship group, adding “passing by 55 countries and three continents, these battleship groups conveyed peace and friendship to all nations throughout the world”.

“Although Iran has always been threatened and various sanctions have been imposed on us, the 75th battleship proved that none of them could halt Iran’s activities,” Irani concluded.