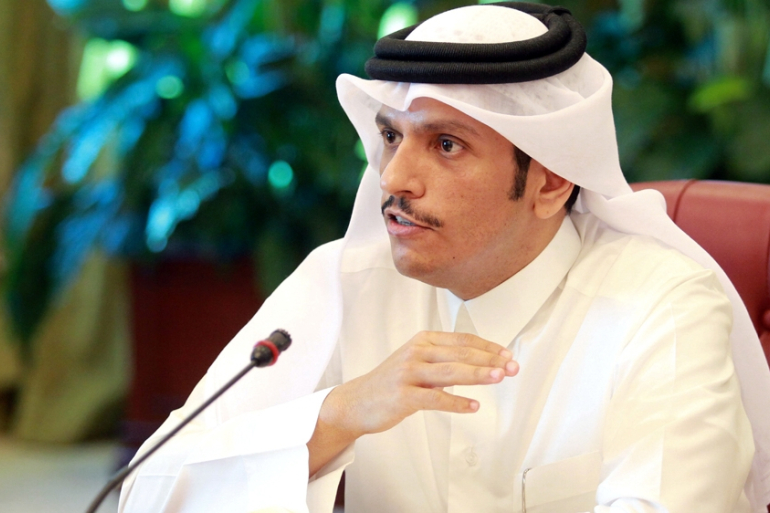 Qatari Foreign Minister Mohammed bin Abdulrahman Al-Thani said Qatar expects to have Kabul’s airport “operational very soon” and has urged the Taliban to help facilitate the evacuation of Afghans stranded after the end of a massive U.S. airlift staged as its last troops left the country.

Speaking at a joint news conference in Doha with US Secretary of State Antony Blinken, Mohammed bin Abdulrahman Al-Thani said his country had dispatched teams to provide technical assistance to get the airport up and running, though an agreement with the Taliban over the resumption of international fights had yet to be reached.

“We have fixed a lot of the elements which are over there, and we are about to get everything operational very soon,” he said.

“Right now we didn’t reach yet an agreement on the way to manage, or to run the airport.”

Qatar’s Emir Sheikh Tamim bin Hamad also discussed with Blinken the development in Afghanistan and efforts to enhance the security there.

Blinken has arrived in Qatar as Washington seeks support for the evacuation of Americans and at-risk Afghans left behind in Afghanistan while trying to build a consensus among allies on how to respond to the Taliban.

Qatar’s ruling Emir and the visiting US secretaries of state and defence discussed developments in Afghanistan and efforts to enhance security there, the emir’s court said on Monday.

The Emir, Sheikh Tamim bin Hamad al Thani, received US Secretary of State Antony Blinken and Secretary of Defense Lloyd Austin after their arrival in Doha earlier in the day.

It is noteworthy that Qatar is considered the main mediator between the Taliban, who swept into Kabul on August 15, and Western countries following the chaotic US withdrawal from Afghanistan.