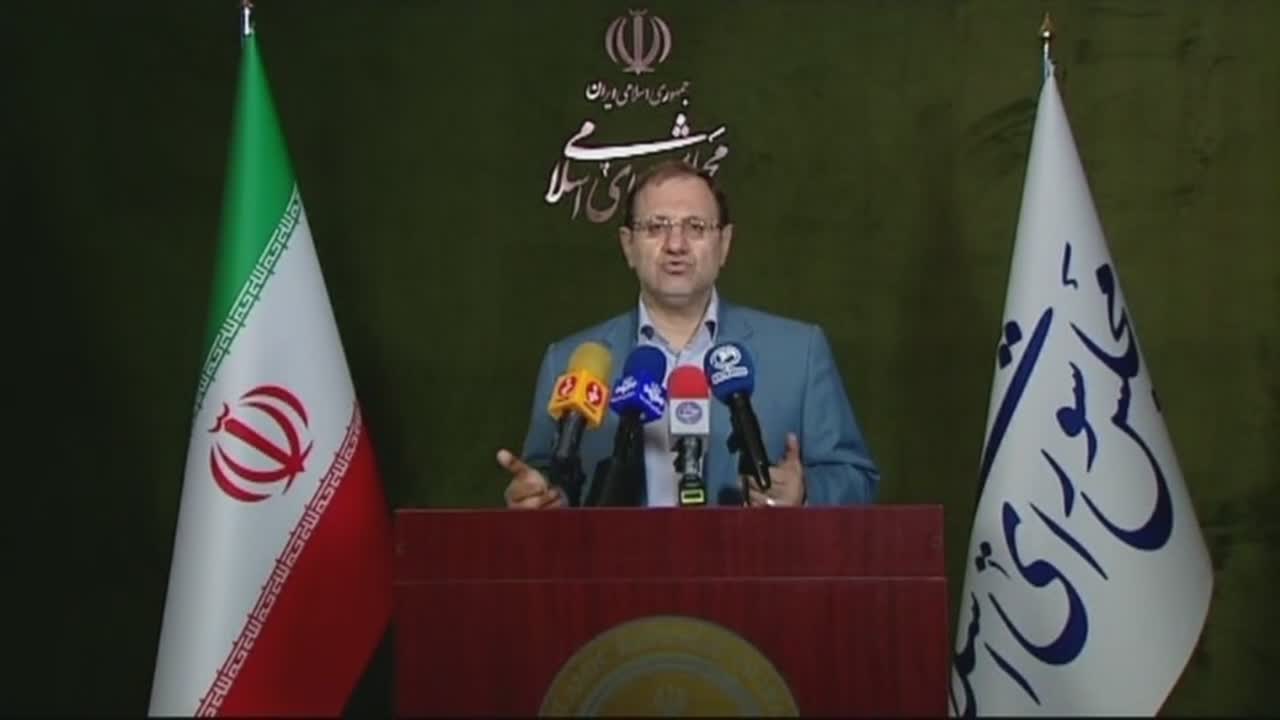 The spokesman for Iranian Parliament Presiding Board Nezamoddin Mousavi said that Iran is well-informed of the developments in Afghanistan, adding that Iran cannot remain indifferent because of linkage between two nations.

Speaking in a press conference after a closed briefing session with the commander of Islamic Revolution Guard Forces (IRGC) Quds Force on Tuesday, Mousavi said that Commander Esmaeil Qa’ani briefed members of parliament with accurate, documented information on the situation in Afghanistan.

He said that General Qa’ani’s remarks in the briefing suggested that Iran was closely watching developments in Afghanistan because it is greatly important to Iran from different aspects.

Iranian agencies weren’t surprised by the developments in Afghanistan, he said, adding that the Islamic Republic of Iran was prepared in both diplomatic and defense aspects to respond what goes on in the neighboring country.

He pointed out that the Taliban had started their efforts to take control since a few years ago when the United States became unable to manage developments in Afghanistan.

The MP pointed to the intra-Afghan meetings held in Iran earlier this year, adding that the Americans put pressure over Afghanistan government and hindered Iran’s initiative so that developments moved to the field, ending up in the collapse of the government.

He accused the US of having a malign role in Afghanistan during the 20 years of occupation and of killing the spirit of hope and resistance in Afghan people by refusing to fulfill their promise.

The Islamic Republic of Iran is in contact with the group that has taken control in Afghanistan and is trying to protect interests of both Iranian and Afghan nations, the spokesman went on to add.

He underlined that Iran’s policy on Afghanistan was to accept what Afghan people would decide on.

A closed-door session of parliament was held today in the presence of the commander of the IRGC’s Quds Force to discuss regional issues.

The parliament session was convened following the developments in Afghanistan, in the latest of which, the Taliban took complete control of Panjshir, the last Afghan province held by the anti-Taliban forces.