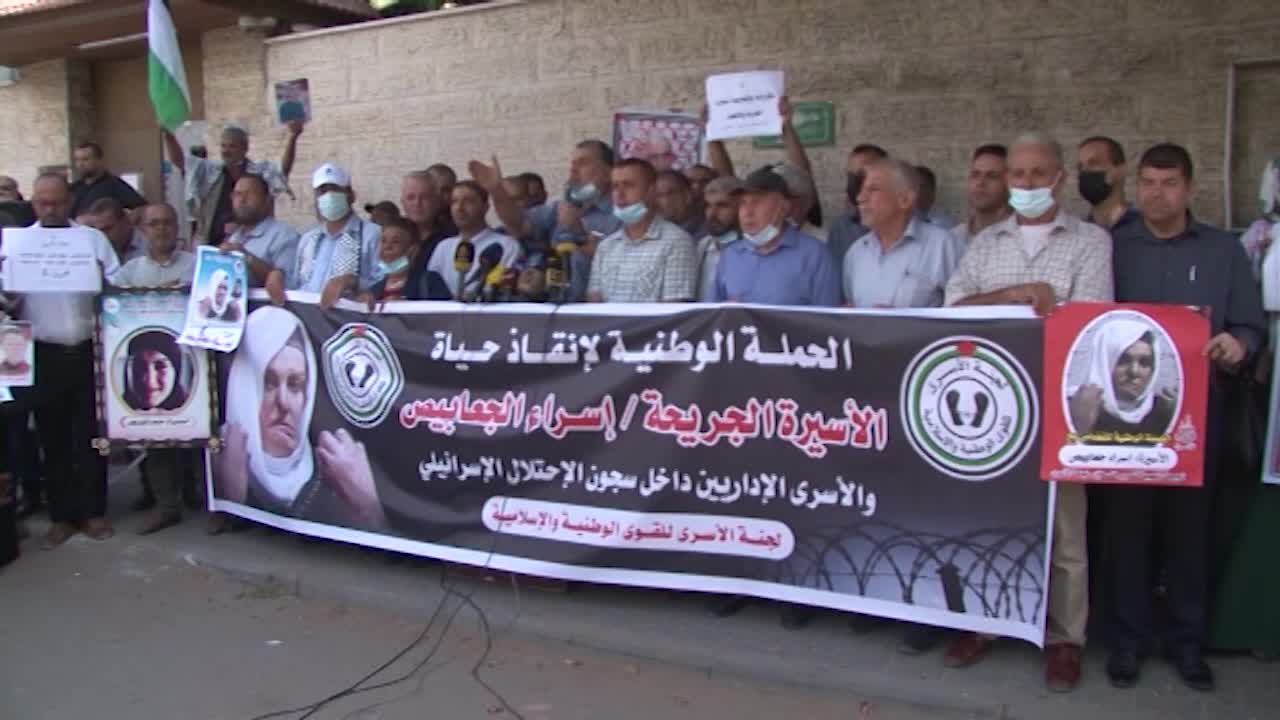 Palestinians in Gaza have launched an international campaign to demand the release of Palestinian female prisoner Israa Jaabis, who was arrested in October 2015 immediately after she suffered severe burns.

Jaabis is accused by the Israeli occupation authority of blowing her car up at a checkpoint, a charge she denies.

Her burns, she affirms, are the result of an accidental explosion in the car following a technical fault.

She suffers from first and third-degree burns on 60 percent of her body and is dependent on a fellow prisoner to assist her with simple tasks.

Eight of her fingers were amputated after they had melted to stubs from the burns.She cannot lift her hands up all the way because her underarm skin is stuck together.

Her right ear is almost nonexistent and in a constant state of inflammation, and her nose has a gaping hole on one side, so she breathes mostly through her mouth.