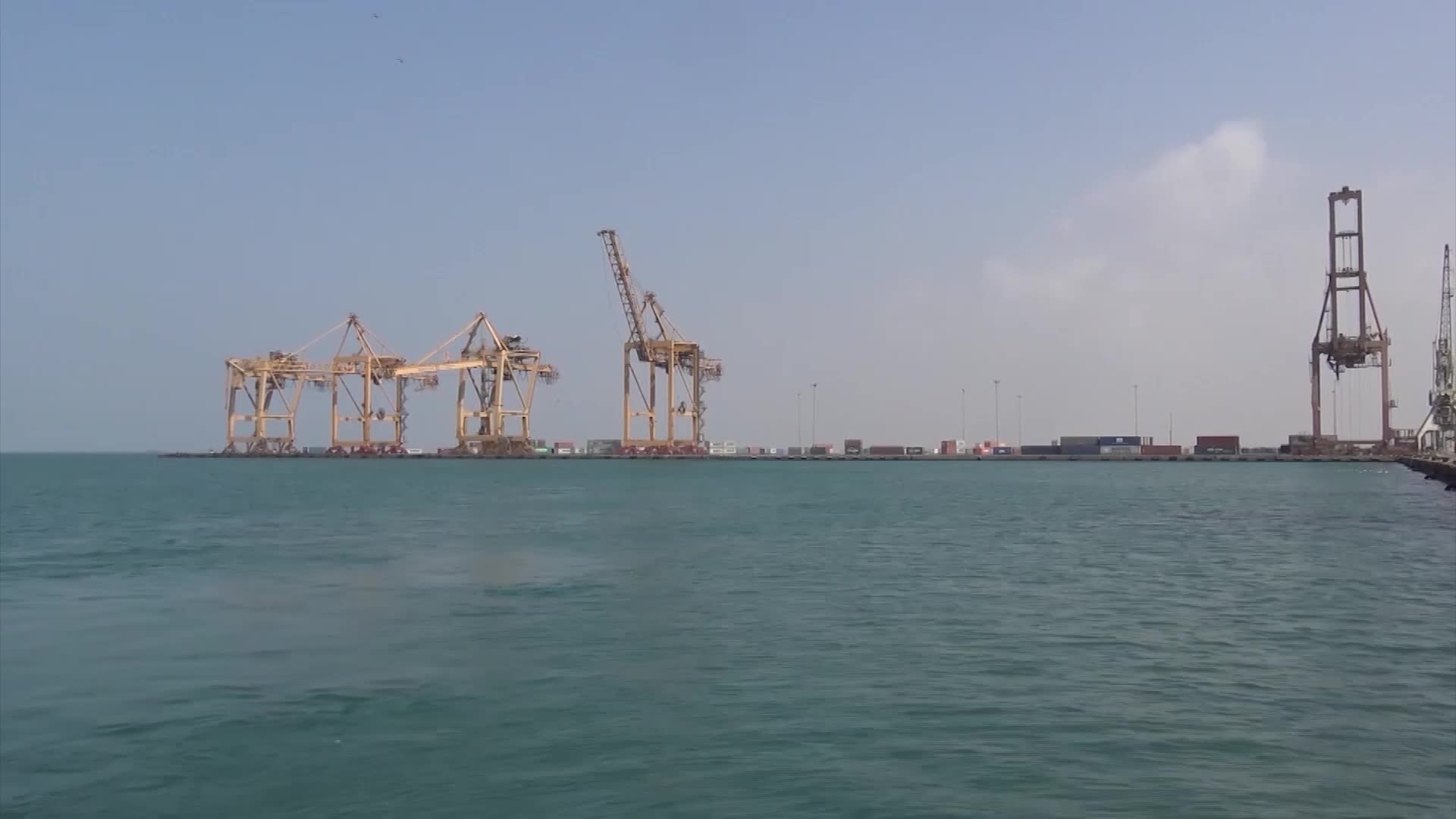 Yemeni Oil Company announced on Monday morning that Saudi-led coalition has seized another ship of this country carrying fuel.

A Spokesman for Yemeni Petroleum Company Essam Al-Mutawakel said the Saudi-led coalition seized a ship called “VIVIANA” which was carrying 30,000 tons of diesel despite being inspected and licensed by the United Nations.

The number of Yemeni fuel ships seized has risen to two and the Saudi coalition is ignoring efforts to alleviate the suffering of the Yemeni people.

Last Friday, the Saudi-led coalition had seized a “Force Power” ship carrying 23,000 tons of fuel oil and 7,000 tons of diesel.

Two months ago, the UN Special Envoy to Yemen had announced a ceasefire in the country.

Under a ceasefire agreement concluded between the Yemeni National Salvation Government in Sanaa and the UN-led coalition, 18 fuel-carrying ships must be allowed to enter Al Hudaydah port and also two flights were allowed a week from Sanaa airport to the airport.