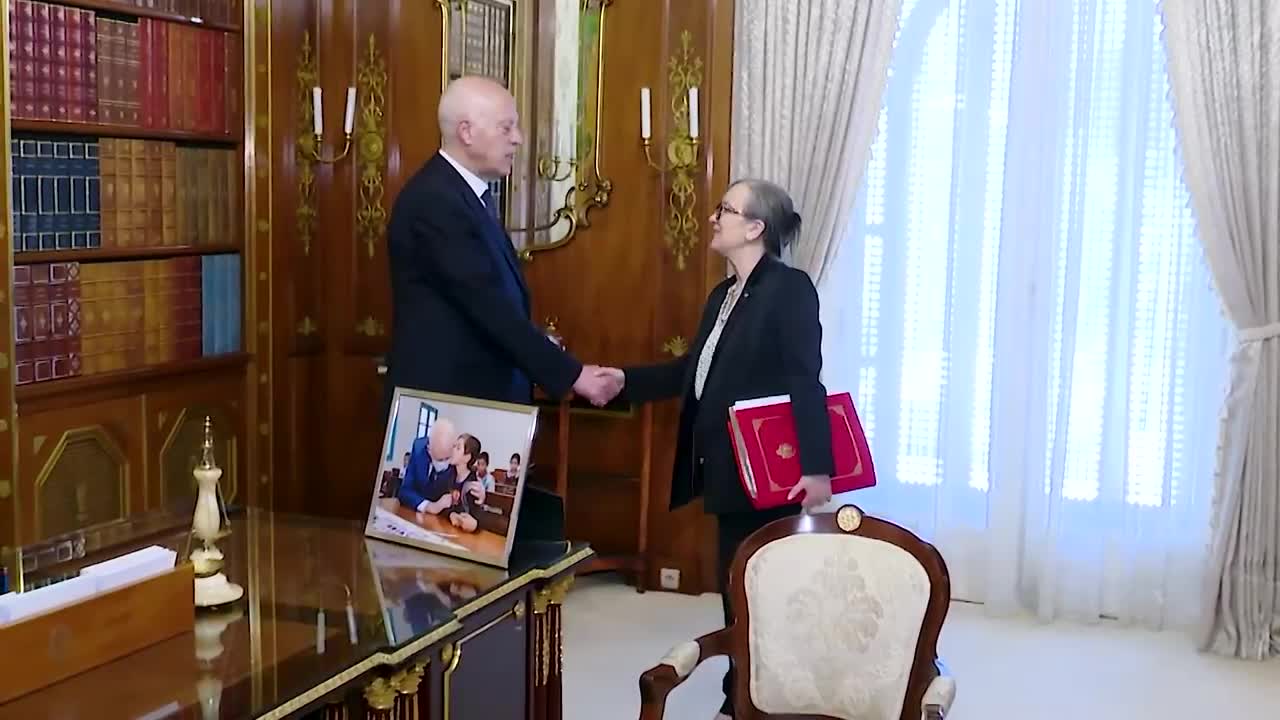 Tunisian President Kais Saied appointed on Monday 13 new governors at a meeting at the Palace of Carthage between the President of the Republic, Prime Minister Najla Bouden and Minister of the Interior Taoufik Charfeddine.

The meeting focused on the general situation of the country and efforts to make the July 25 referendum a success.

During the meeting, emphasis was placed on the need to operationalize the “Fidaa” foundation as soon as possible and the importance of starting its work in the framework of full transparency.

The decree relating to the “Fidaa” institution in favor of victims of terrorist attacks among the military and internal security forces and customs as well as the beneficiaries among the martyrs of the revolution and its wounded was published in the Official Gazette on Saturday, April 9, 2022, after its adoption by the Cabinet meeting.

The governor reshuffle which was decided included the following new governor :