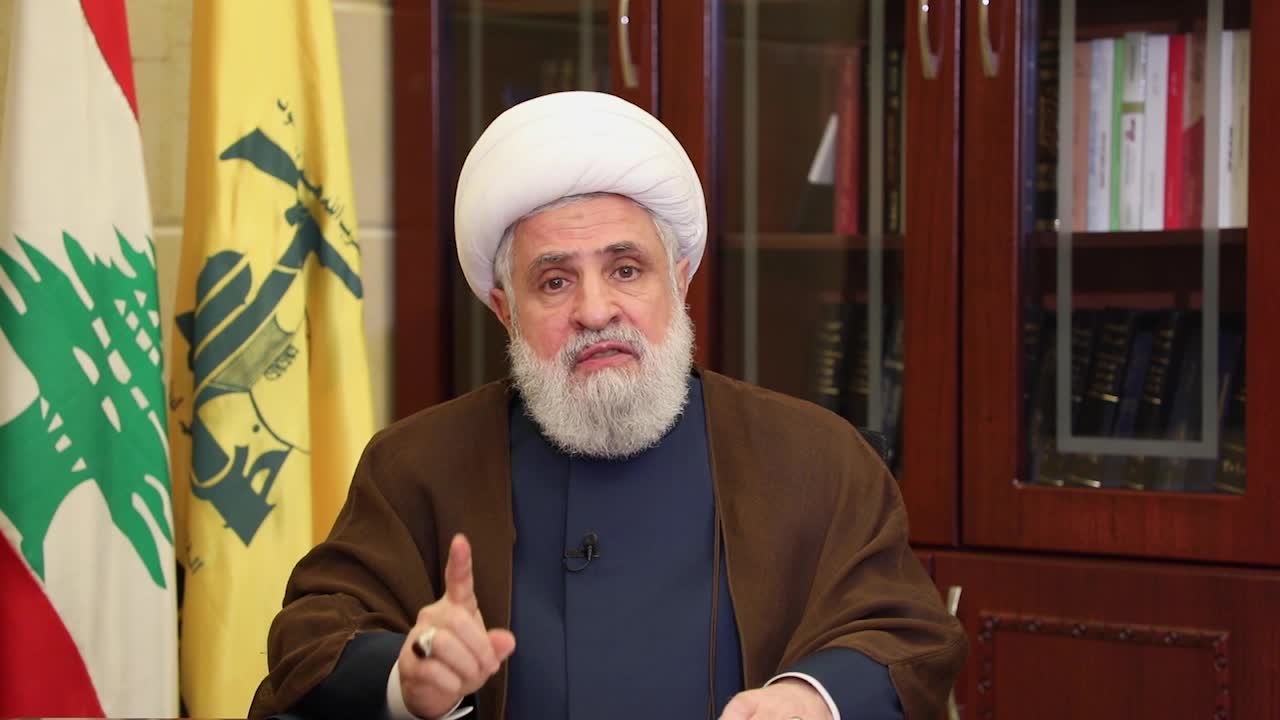 Hezbollah stressed its readiness to take action if the government confirms that Israel is violating the maritime rights of the country, after a gas drilling ship arrived in disputed Mediterranean waters to conduct hydrocarbon exploration for the Zionist entity.

Hezbollah Deputy Secretary General Sheikh Naim Qasem told Reuters on Monday that Hezbollah is ready to take action “including by force” against Israeli gas operations in the disputed waters once Beirut adopts a clearer policy, a day after a vessel operated by London-based Energean (ENOG.L) arrived off the coast to develop a gas field known as Karish.

“When the Lebanese state says that the Israelis are assaulting our waters and our oil, then we are ready to do our part in terms of pressure, deterrence and use of appropriate means, including force,” Qasem said.

“The issue requires a decisive decision from the Lebanese state,” he added, saying that Hezbollah “urged the government to hurry up, to set a deadline for itself”.

Qasem said the resistance group would act “no matter the responses” even if it led to a broader conflict.

“The most important step that we must take as soon as possible is forming a government, because the country without a government will collapse towards an even worse situation,” he said.

Qasem said the next priority would be focusing on financial recovery. While Hezbollah has expressed skepticism about Lebanon’s preliminary relief agreement with the International Monetary Fund, he said such a deal was a “necessary bridge” to access other funding, Reuters said.

The new European ship “Energean Power”, which was built specifically for the Karish field and located off the southern Lebanese coast with Palestine, has crossed the Suez Canal.

The ship has been set on its way from the port of Singapore to the shore of the Palestinian village of Tantura.