Lebanese Ambassador to Unews: We hope for a massive turnout in expats voting in London 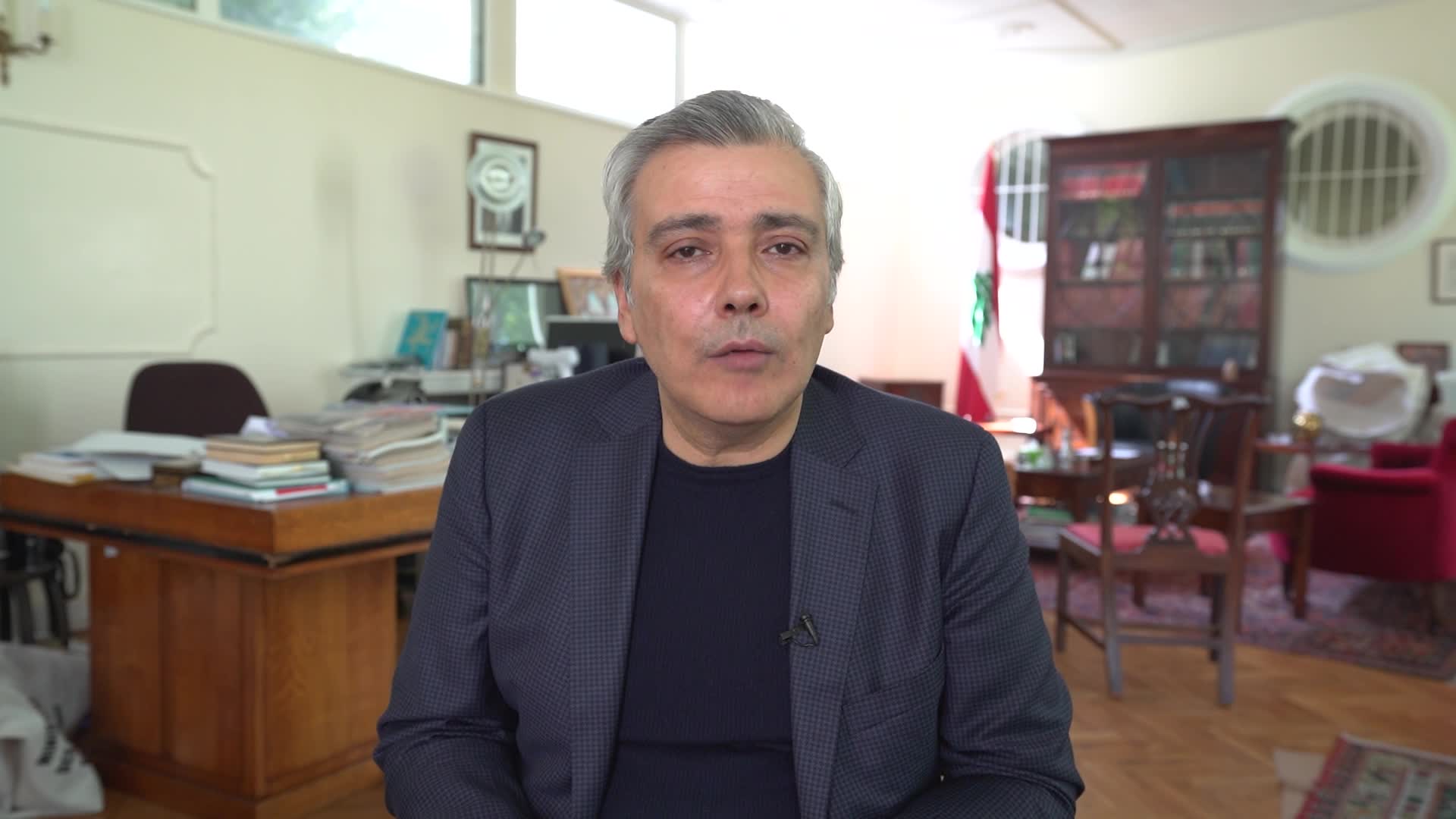 He noted that “the economic crisis has affected the preparations given the material costs of the logistical preparations and the requirements of the electoral process,” adding that “thanks to the efforts made by the Ministries of Foreign Affairs and Interior, all obstacles were overcome.” .

The ambassador further thanked “the large number of volunteers from the Lebanese community in Britain who volunteered to work at polling stations and assist the embassy staff”.