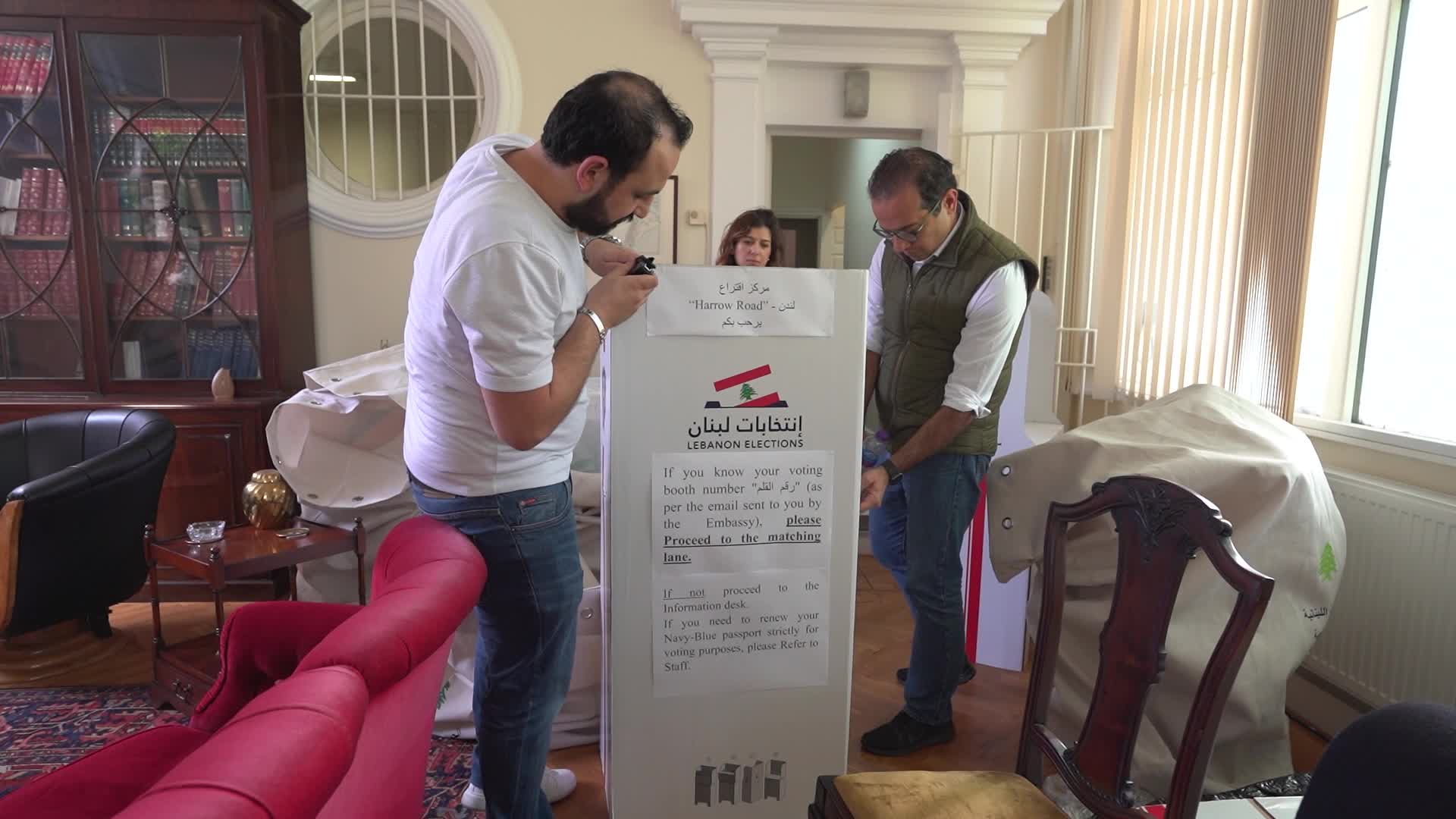 Unews Press Agency has monitored preparations for the 2022 parliamentary elections at the Lebanese Embassy in the United Kingdom which is set to take place tomorrow, Sunday.

Polling stations will open to 6,700 voters whose names are registered in the electoral lists.

The Lebanese ambassador in the British capital, London, Rami Mortada, said that “the ministry has allocated nine centers at the polling station inside the embassy, ​​four at the Harward Centre, two in Manchester and one in Dublin.”

Mortada told Unews that “the economic crisis has affected the preparations given the material costs of the logistical preparations and the requirements of the electoral process,” adding that “thanks to the efforts made by the Ministries of Foreign Affairs and Interior, all obstacles were overcome.” .

Mortada thanked “the large number of volunteers from the Lebanese community in Britain who volunteered to work at polling stations and assist the embassy staff”.