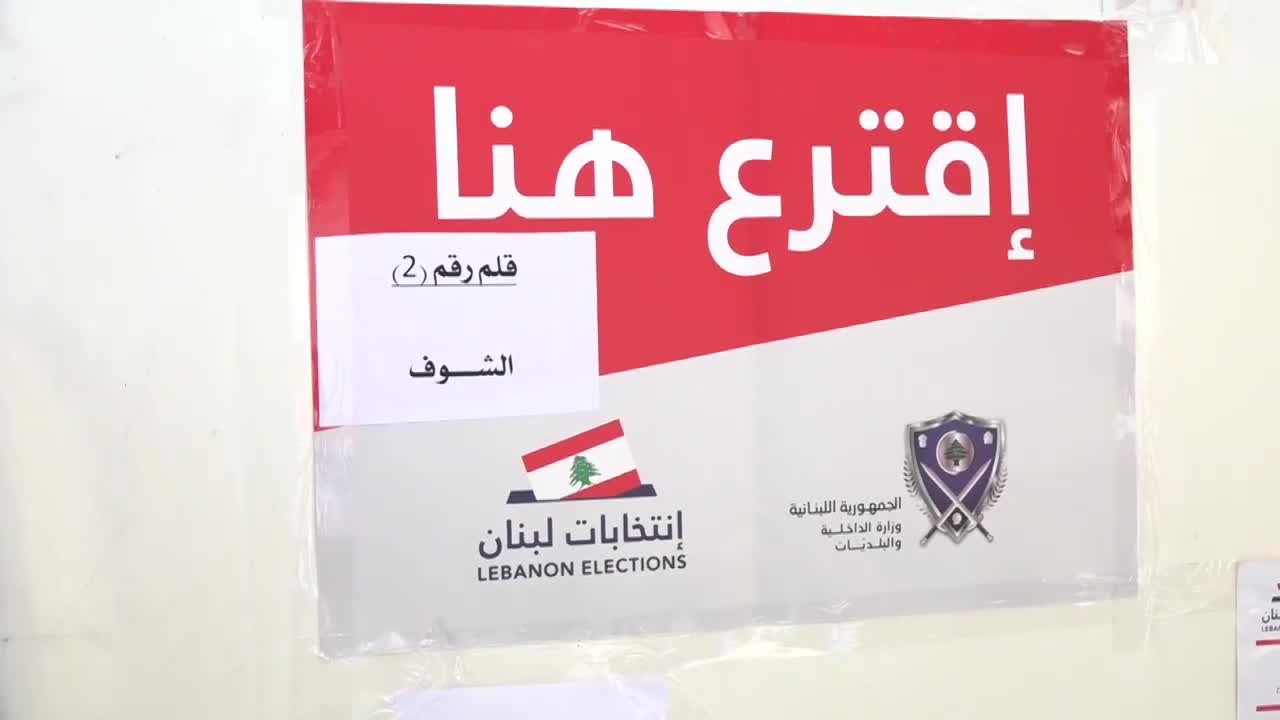 Polling centers for the Lebanese parliamentary elections in the expatriate countries of which Friday is an official holiday in were closed on Friday.

The Lebanese expatriates in the Islamic Republic of Iran, Iraq, Syria, Saudi Arabia, Kuwait, Qatar, Oman, Egypt, Bahrain and Jordan took part in the vote on Friday. The United Arab Emirates was excepted as Sunday marks the official holiday in the country.

Friday’s general voter turnout of Lebanese diaspora reached about 59%, as 18,225 voters out of 30930 casted their votes, according to the Lebanese Minister of Foreign Affairs, Abdullah Bou Habib.

During a press conference after polling stations were closed in Saudi Arabia, Qatar, Kuwait, Syria, Bahrain, Jordan, and Iraq, he said that Syria recorded the highest voter turnout of 84% followed by Iran with 74%.

He went on to say that a few flaws were recorded in a number of countries, but they were dealt with immediately and as per requirements.

“We sealed the boxes with red wax, and there is a GPS inside them,” he stressed.

Bou Habib stressed that the role of the Lebanese Ministry of Foreign Affairs ends upon the arrival of the ballot boxes at Beirut airport, and the Ministry of Interior will take over from there.

On Sunday, voting will take place in 48 other countries.