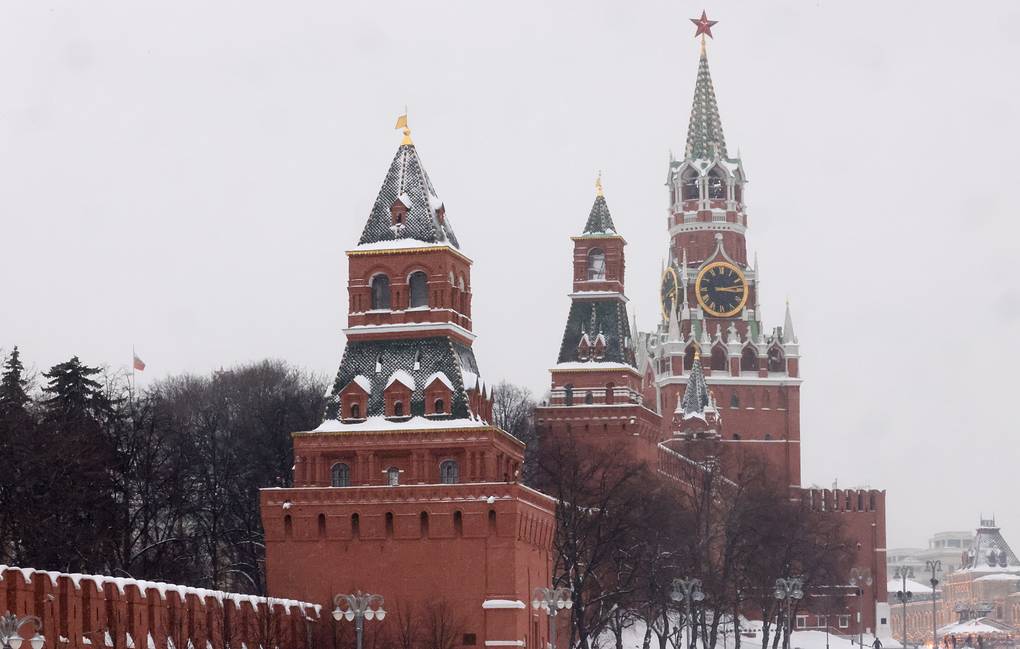 The twelfth day of Russia’s special military operation in Ukraine continues as international pressure on Russia continues to intensify.

Moscow announced the start of a special military operation in Ukraine on February 24. Following this announcement, the West imposed fresh sanctions on Russia, aimed at cutting off its largest banks and preventing the country from importing critical technology.

In a phone conversation with Recep Tayyip Erdogan on Sunday, Russian President Putin said that Russia’s military operation in Ukraine to defend the Donbass will be suspended only if Ukrainian forces stop fighting and agree to implement Moscow’s demands on demilitarisation.

Meanwhile, according to the latest reports, the third round of Ukraine-Russia talks will be held on Monday.

Kremlin spokesman Dmitry Peskov has said that Russia will finish the demilitarization of Ukraine.

“We really are finishing the demilitarization of Ukraine. We will finish it. But the main thing is that Ukraine ceases its military activity. They should stop their military action and then no one will shoot,” he said.

Russia was not seeking to make any further territorial claims on Ukraine, Peskov stressed.

“They should make amendments to their constitution according to which Ukraine would reject any aims to enter any bloc. We have also spoken about how they should recognize that Crimea is Russian territory and that they need to recognize that Donetsk and Lugansk are independent states. And that’s it. It will stop in a moment,” Peskov added.