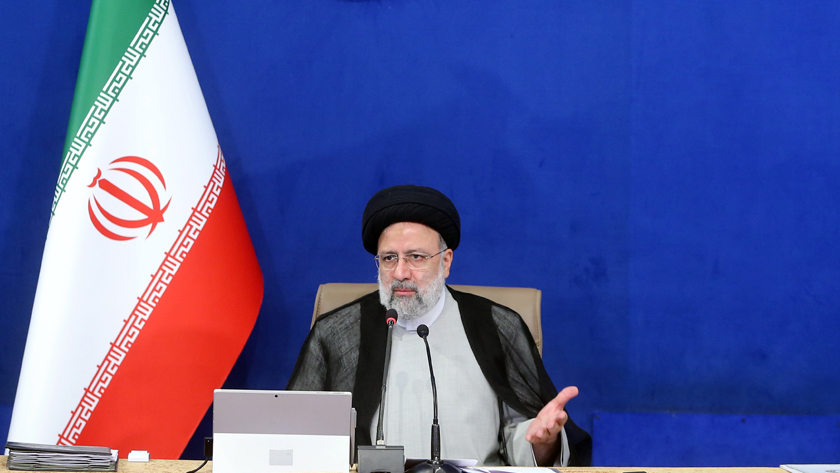 The people of Ukraine have fallen victim to the evil policies of the US, Iranian President Ebrahim Raisi said.

“The Islamic Republic of Iran is against the war and every day when the war ends sooner, it is in the interest of the nations, and the dangers, injuries and problems of the people are reduced,” the Iranian president said in comments at a cabinet session on Sunday.

“The people of Ukraine, like the people of Afghanistan, Yemen and Iraq, have fallen victim to the evil policies of the United States,” he added.

The Joint Comprehensive Plan of Action (JCPOA) is not all of Iran’s foreign policy, but is seen as an issue in this area, Raisi noted.

“The secret of the government’s success in the last six months has been that it has pursued all matters, including issues related to foreign policy and banking and oil, seriously and has not delayed any of them for an agreement to be reached,” the president stated, according to his official website.

Iran and the remaining participants to the JCPOA have been holding talks in Vienna since April last year with the aim of reviving the deal by bringing the US into full compliance.