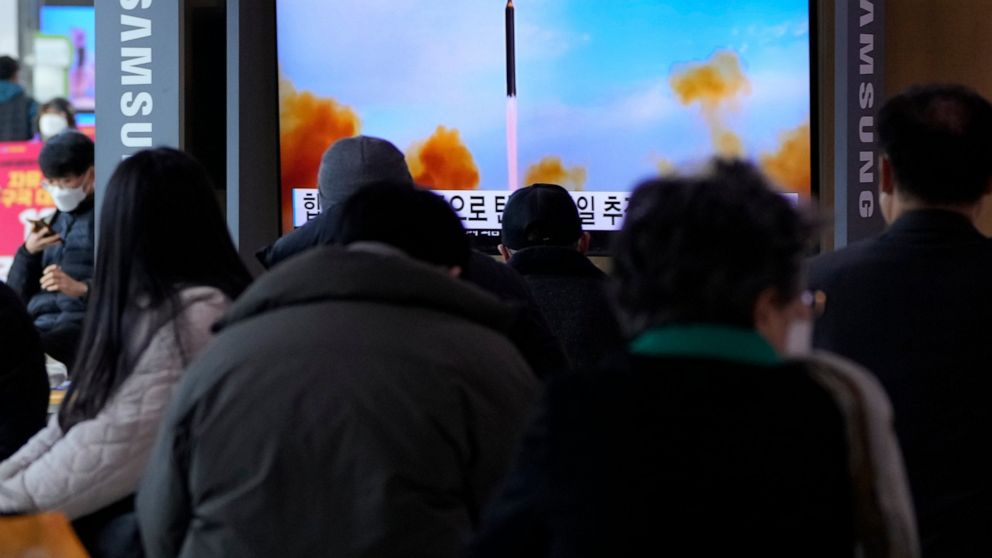 North Korea said a test conducted on Sunday was for the development of a reconnaissance satellite system, state news agency KCNA reported on Monday, a day after a missile launch was detected from the country.

KCNA’s report did not elaborate on what type of rocket had been used in the test, but authorities in South Korea and Seoul said it appeared to be a ballistic missile fired from an area near Pyongyang where its international airport is located.

The launch was the eighth test this year, and the first since January when nuclear-armed North Korea fired off a record number of missiles.

Officials in South Korea and Japan expressed concern that North Korea could forge ahead with missile development banned by United Nations Security Council (UNSC) resolutions while international attention is focused on the Ukraine crisis. read more

Sunday’s test helped to confirm the working accuracy of a high definition photographing system, data transmission system and attitude control devices by “conducting vertical and oblique photographing of a specific area on earth” with cameras to be loaded on the reconnaissance satellite, KCNA reported.

“The test is of great significance in developing the reconnaissance satellite,” the report said.