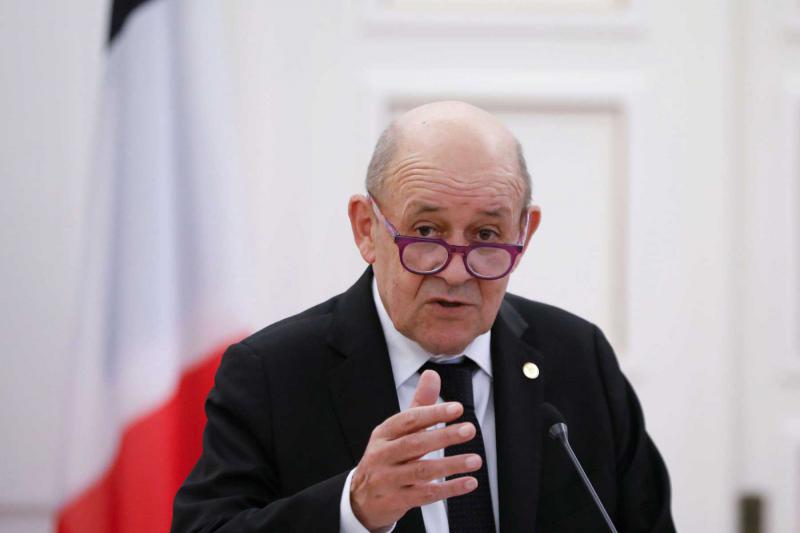 French Foreign Minister Jean-Yves Le Drian said it is necessary to have an open channel of communication with Russian President Vladimir Putin amid the events in Ukraine.

“It is absolutely necessary to keep a channel of communication with Vladimir Putin,” Le Drian said on the France 2 television channel on Sunday night, pointing out that “we are not at war against Russia, we are in solidarity with the Ukrainians”.

The Russian military has announced a ceasefire from 10:00 a.m. (07:00 GMT) and opened humanitarian corridors for the residents of Kiev, Mariupol, Kharkov, Sumy to leave the cities, at the personal request of French President Emmanuel Macron to Vladimir Putin.

Russia will monitor and control the evacuation using drones in order to prevent Kiev from sabotaging the process again.

“I talked today with President Putin and then with President Zelensky. We are working to preserve integrity of Ukraine’s civilian nuclear installations, in addition to the prioritized demands that we present to Russia: a ceasefire and protection of civilians.” Macron tweeted.

During their 1.5-hour-long phone conversation, Putin informed Macron about the current situation with respect to Russia-Ukraine negotiations and expressed readiness to continue dialogue.

The Russian president also provided his French counterpart with details about the provocation staged by Ukrainian troops near the Zaporozhskaya nuclear power plant (NPP) last week.