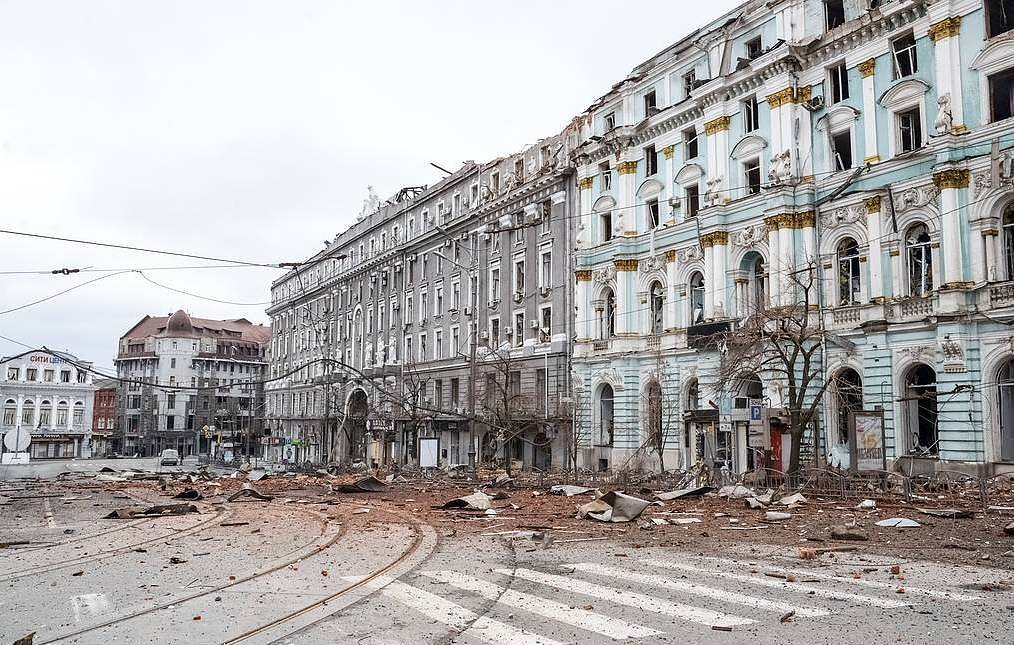 The Ukrainian Security Forces and the nationalist Azov battalion are planning to blow up a reactor at the National Research Center of the Kharkov Institute of Physics and Technology and accuse the Russian Armed Forces of launching projectiles at an experimental nuclear reactor, says Russia’s Defense Ministry on Monday.

“The Security Forces of Ukraine along with the militants of the Azov battalion are plotting a provocation with possible radioactive contamination of the area near the city of Kharkov.” The statement said.

Nationalists mined a reactor at an experimental nuclear system located at the [National Research Center of] Kharkov Institute of Physics and Technology. The Ukrainian military and the Azov battalion militants are planning to blow up the reactor and accuse the Russian Armed Forces of allegedly launching a missile strike on an experimental nuclear system,” the statement added.

The Russian Defense Ministry noted that “on March 6, foreign journalists arrived in Kharkov to register the consequences of the provocation, followed by accusing Russia of creating an environmental disaster”.