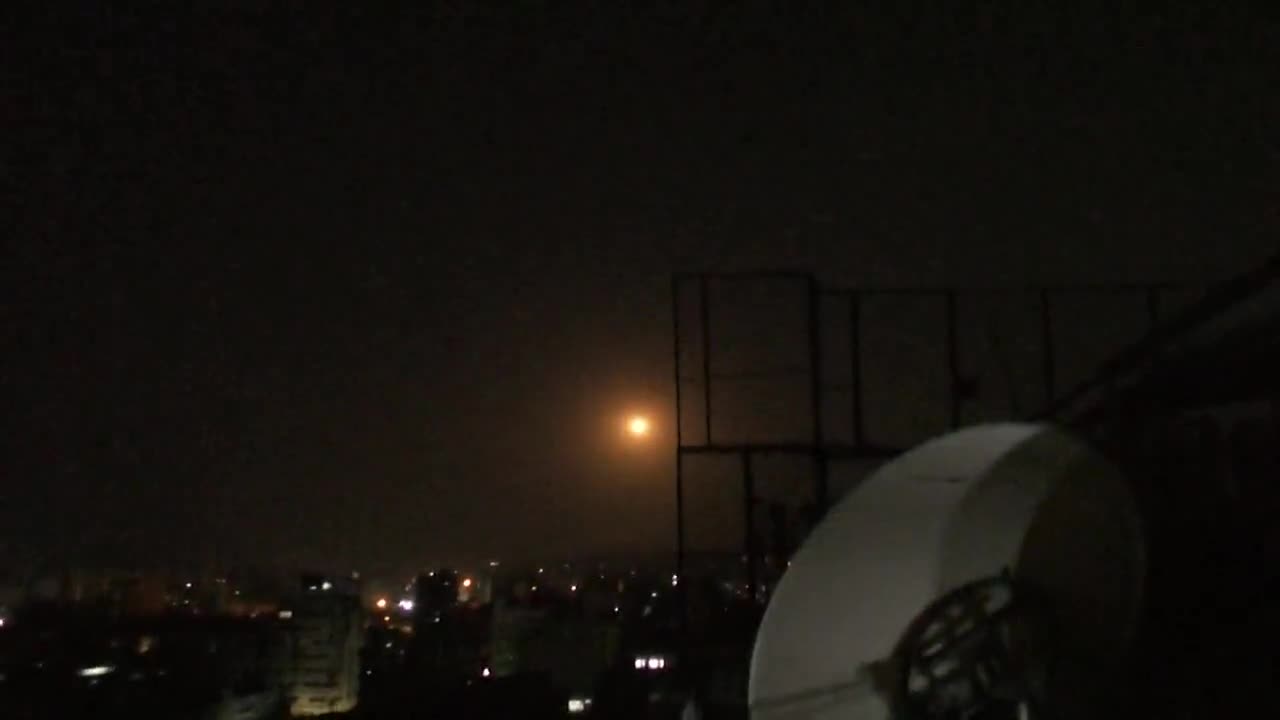 Two Syrians were killed on Monday in an Israeli missile attack on Damascus vicinity.

“At about 05:00 a.m. on Monday, the Israeli enemy launched an aerial act of aggression from the direction of southern Beirut, targeting with missiles some sites in Damascus vicinity, and our air defenses intercepted the missiles and downed most of them,” the military source added.

The source added that two civilians were killed in the aggression which also caused some material damages.

On February 24, three Syrian soldiers were killed in Israeli missile attack on some sites in Damascus vicinity.

Earlier on Sunday, 13 Syrian soldiers were killed and 18 others were wounded when a military bus was targeted by a terrorist attack east of the Third Station in Palmyra countryside of Al-Badiyah.