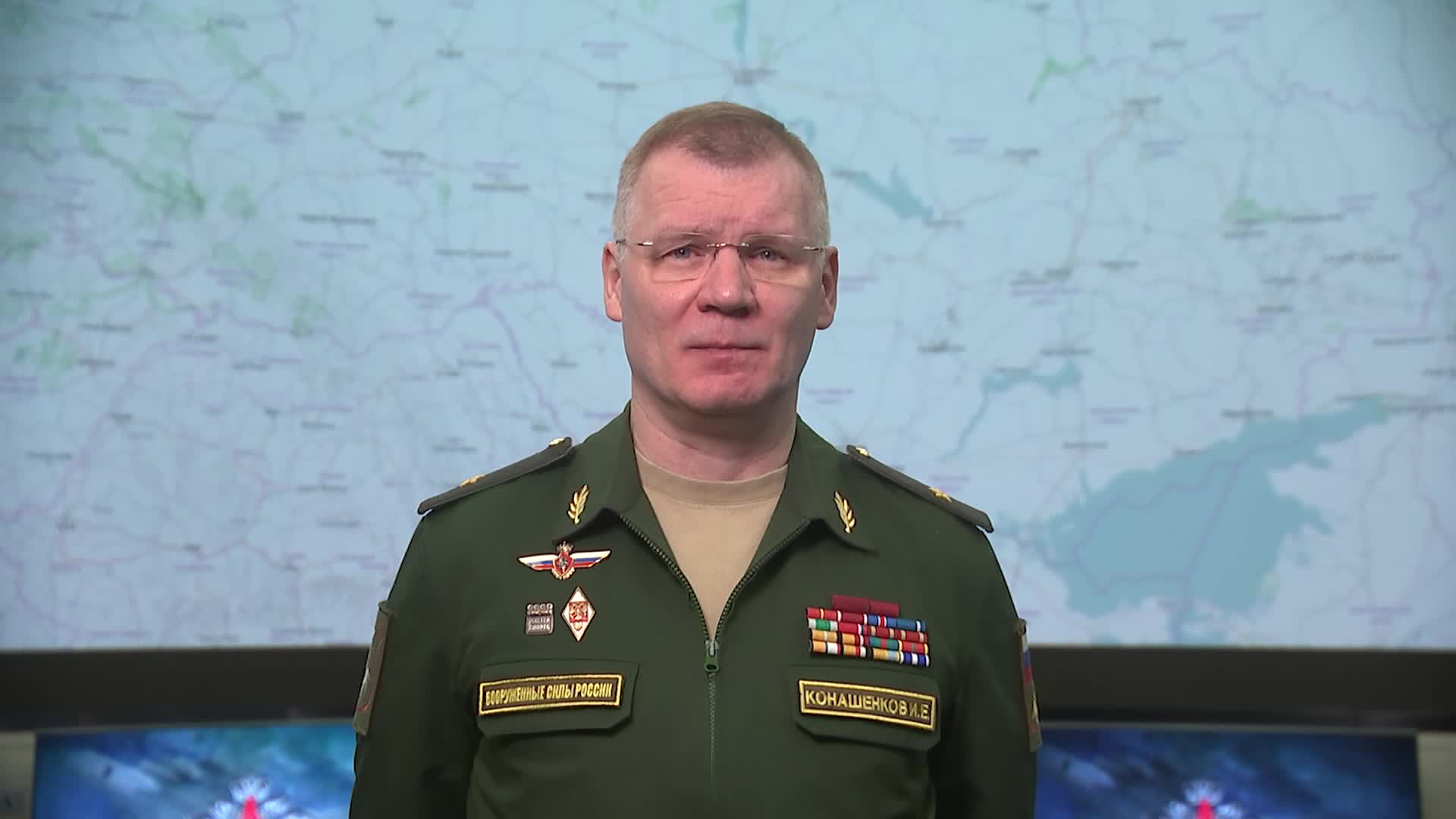 The total of destroyed Ukrainian military targets since the beginning of Moscow’s special military operation in the country amounts to 2,203, among them are 76 Ukrainian military command and communications posts, 111 S-300, Buk-M-1 and Osa anti-aircraft missile systems, as well as 71 radar stations, Konashenkov explained.

He added that Russia’s Armed Forces have destroyed “69 fighter jets in the air and 24 on the land, 778 tanks and other armored vehicles, 77 multiple missile launching systems, 279 field artillery and mortars, 553 units of special military vehicles, as well as 62 unmanned aerial vehicles.”

The Major General also confirmed that on Sunday morning the Russian military destroyed a Ukrainian military airfield in the city of Starokostiantyniv in a strike with high-precision long-range weapons.

The reason behind the call, as cited by the Russian foreign ministry on Saturday, is the fact that the arms supplies to Ukraine pose a threat to civilian aviation in the region.

On February 24, Moscow launched a special military operation in Ukraine, responding to calls from the people’s republics of Donetsk and Lugansk for help in countering the aggression of Ukrainian forces, which has been ongoing since 2014.

The Russian Defense Ministry confirmed that the special operation is targeting Ukrainian military infrastructure only and the civilian population is not in danger.