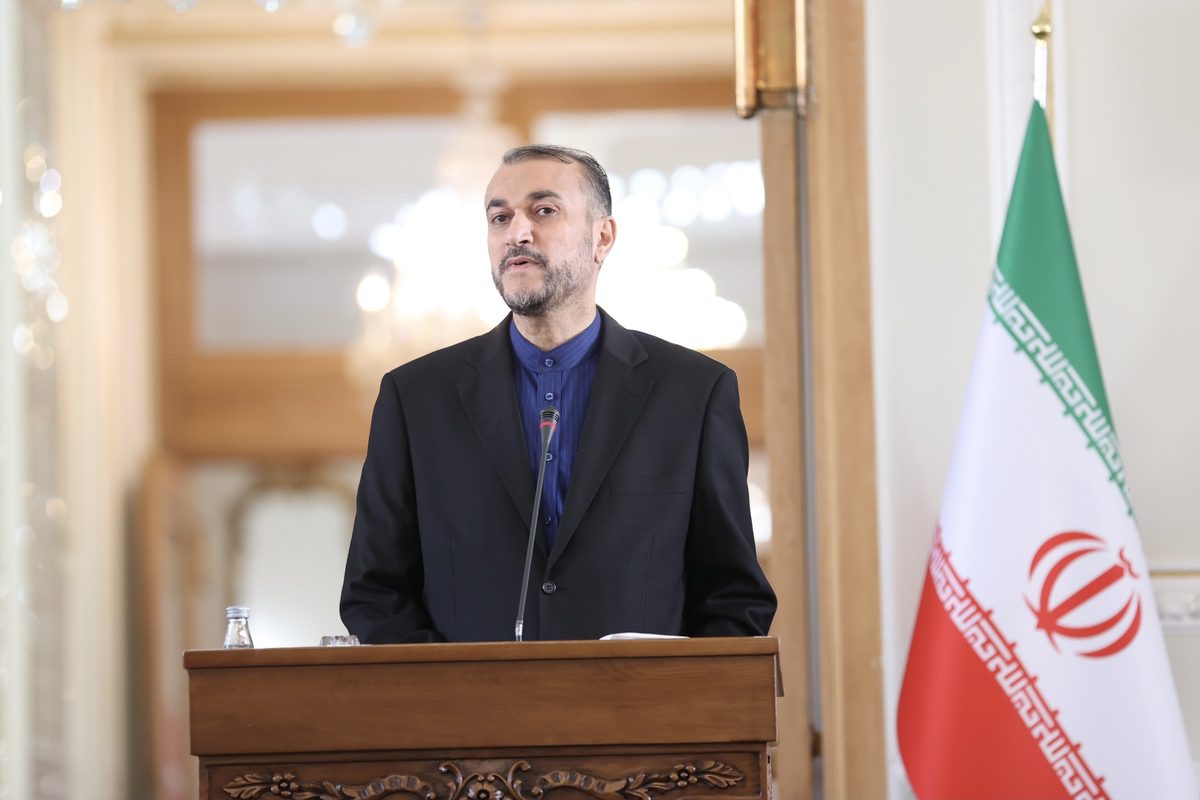 Iranian Foreign Minister stressed that Iran has not received any precondition from the American side in Vienna talks so far, adding that Tehran is not looking for a temporary and limited agreement.

Referring to the US officials’ remarks over providing a precondition in the Vienna talks, Hossein Amir-Abdollahian said that the Iranian delegation has not received any text or suggestions in the framework of a precondition from the American side so far.

Certainly, these negotiations will be based on expert points of view and agreements and the final results will be in the interests of the Iranian nation, Amir-Abdollahian said.

He also spoke about the US move to reinstate some sanctions waivers related to Iran’s peaceful nuclear program, saying that any move that restores the sanctions imposed on Iran after the withdrawal of the United States from the JCPOA and leads to the removal of sanctions is considered a good move.

“It is important for us to see the practical behavior of Americans in terms of removing sanctions in a tangible way”, he stressed.