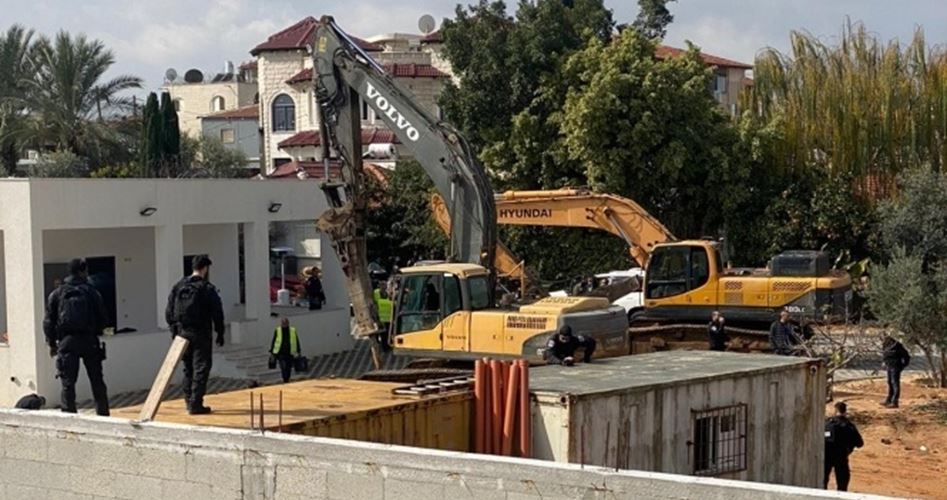 Israeli bulldozers demolished on Sunday morning the home of a Palestinian citizen and displaced his family in Lod City in the central district of 1948 occupied Palestine.

According to local sources, the house was demolished in the presence of a large number of police forces, which cordoned off the area.

Tariq Muhareb, the homeowner, had received a few weeks ago a demolition order against his house at the pretext of unlicensed construction.

Later, he tried to extract a court verdict reversing the demolition measure, but to no avail.