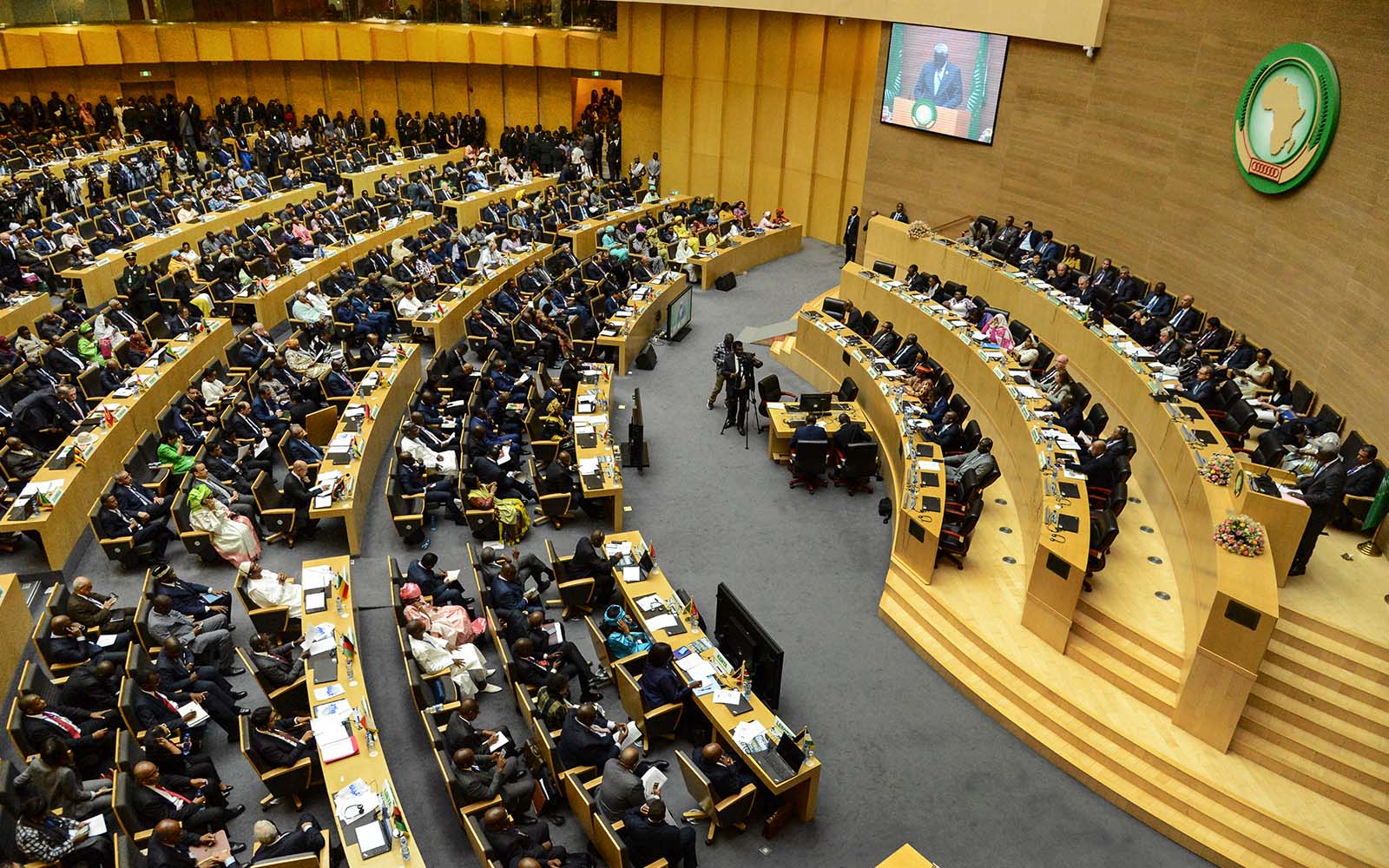 The African Union Summit unanimously voted on suspending Israel’s observer status and formed a committee made of seven heads of state, including Algeria.

It is worth noting that the former AU Chairperson Moussa Faki Mahamat had issued on 22 July a decision to grant ‘Israel’ observer status in the AU.

Well-informed sources said that the new AU decision was the result of Algeria’s endeavor in this regard, adding that Morocco was the only Arab country which supported granting the Israeli enemy an observer status.