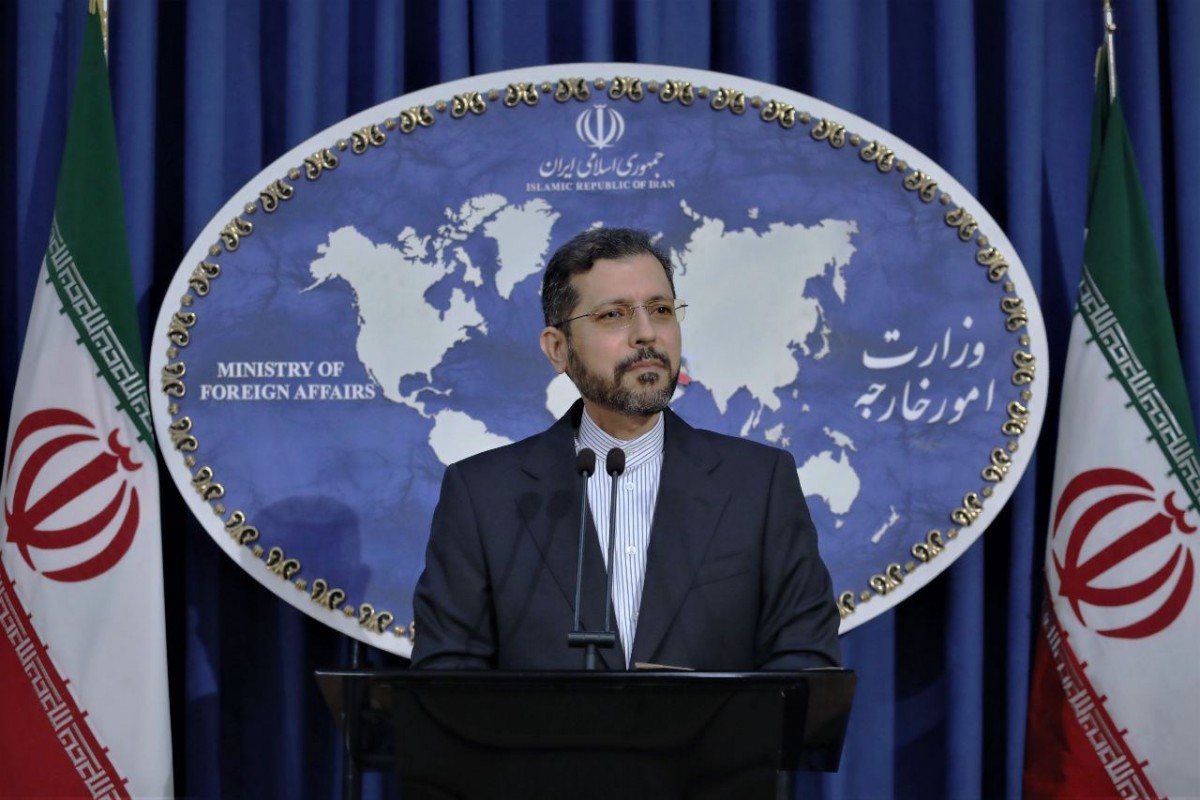 Iran Foreign Ministry Spokesman said that it is clear that current changes in Kazakhstan are an internal matter but some foreign parties are taking advantage of situation, trying to foment unrest and instability in the country.

Saeed Khatibzadeh made the remarks on Thursday and said, “As mentioned earlier, stability and security are of particular importance in Kazakhstan, so, we hope that process of restoring peace to that country will be accelerated as much as possible.”

He voiced confidence that through internal unity, the wise government and the nation of Kazakhstan will respond appropriately to the efforts of foreign ill-wishers.

Some anti-governmental protests are underway in Kazakhstan after a sudden hike in fuel prices drew intense public condemnation over the weekend.

The entire presidential cabinet has resigned in response to the unrest and a state of emergency has been extended throughout the country.