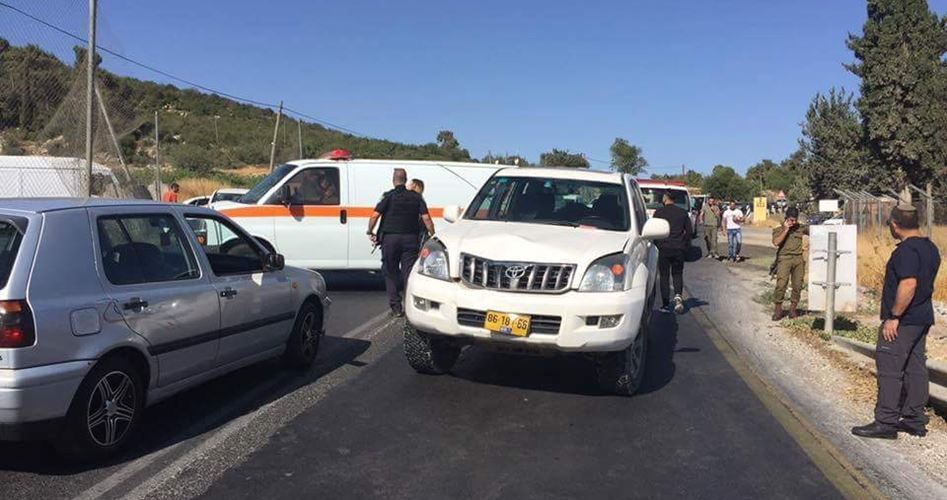 A Jewish settler ran over a Palestinian woman in the Al-Aqrabaniya town, east of Nablus Governorate, in the northern occupied West Bank on Thursday.

Ghassan Daghlas, the official in charge of the settlement file in the northern West Bank, said in a press statement that a settler ran over the 48-year-old woman, Shafiqa Fayez Bisharat, in the town of Al-Aqrabaniya, and she was taken to hospital.

He stressed that “the settler deliberately ran over a flock of sheep on the road and chased citizens,” warning against “this dangerous behavior against citizens by settlers and their vehicles”.

Earlier Thursday, Mustafa Yassin Filna, 25, from the village of Safa, west of Ramallah, was run over and killed by a settler on his way to work within the Green Line. He is married and the father of a one-and-a-half-year-old child.