Turkey’s President to Kazakh Counterpart: Turkey in Solidarity with Kazakhstan 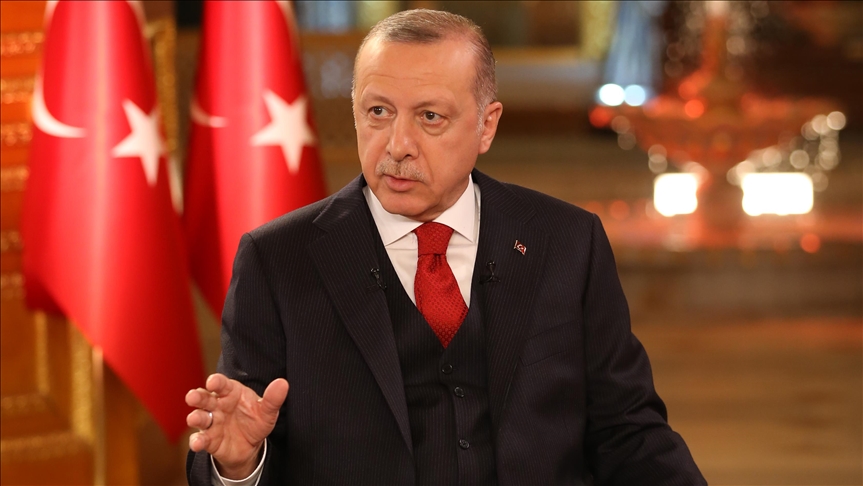 Turkey’s President Recep Tayyip Erdogan held talks with leaders of Organization of Turkic States members late Thursday, reiterating that Turkey is in solidarity with Kazakhstan in call with his Kazakh counterpart Kassym-Jomart Tokayev as protests hit the Central Asian nation.

According to the statement, Erdogan told Tokayev that he is closely following the developments in Kazakhstan and extended his condolences to the Kazakh leader over casualties caused by the riots.

The president also underlined that Turkey believes Kazakhstan will overcome the current issues and that the Turkish government is ready to provide any assistance if needed.