China: US is biggest nuclear threat in world 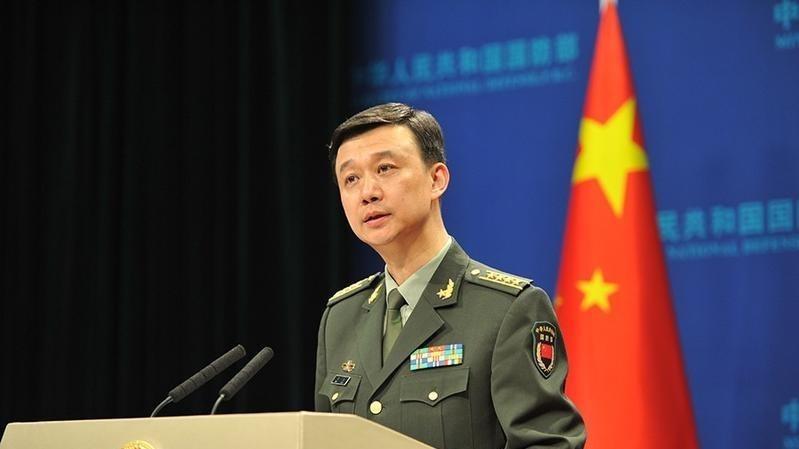 In response to a recent Pentagon report on China’s efforts to strengthen its nuclear arsenal, Chinese Defense Ministry spokesman Wu Qian told at a news conference on Friday that the United States is the world’s biggest nuclear threat.

The spokesman for China’s Ministry of Defense told the news conference that the United States has the world’s largest arsenal of nuclear weapons and is still strengthening it.

Wu Qian also referred to the US-British-Australian tripartite security agreement, known as AUKUS, and said that the agreement would greatly increase the risk of nuclear proliferation.

Following Australia’s new military-security partnership with the United States and Britain, Canberra announced in mid-September that it would cancel its 2016 contract with France in order to build at least eight nuclear-powered submarines with British-American cooperation.

China Calls for US Explanations Over ‘Beehive’ Cyber Platform

China Imposes Sanctions on US Officials Over ‘Genocide’ in Xinjiang

China: US Using Democracy as Weapon of Mass Destruction