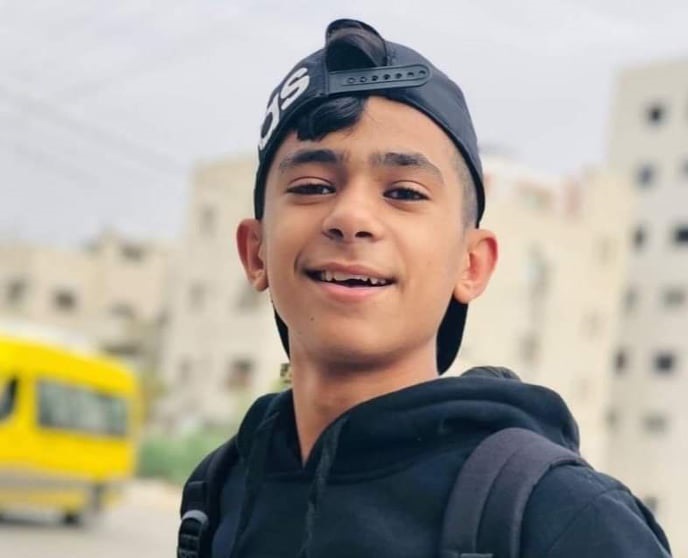 A 13-year-old Palestinian child was shot dead by Israeli soldiers on Friday during clashes in the village of Deir al-Hatab, east of Nablus in the occupied West Bank, according to the Ministry of Health.

The child, identified as Mohammad Da’das, was hit by a live bullet in the abdomen and was rushed to hospital where doctors found that his heart had stopped. The child was announced dead a few minutes later.

Earlier the same day, at least five Palestinian protesters sustained injuries as Israeli soldiers quelled anti-settlement protests in the villages of Beita and Beit Dajan, in Nablus. At least 55 cases of teargas inhalation were also reported.

According to Defense for Children International, at least 12 Palestinian children were shot and killed by the Israeli occupation forces in the occupied West Bank since the beginning of the year and until August 25.