Iran’s Civil Defense Organization: US military action off the table 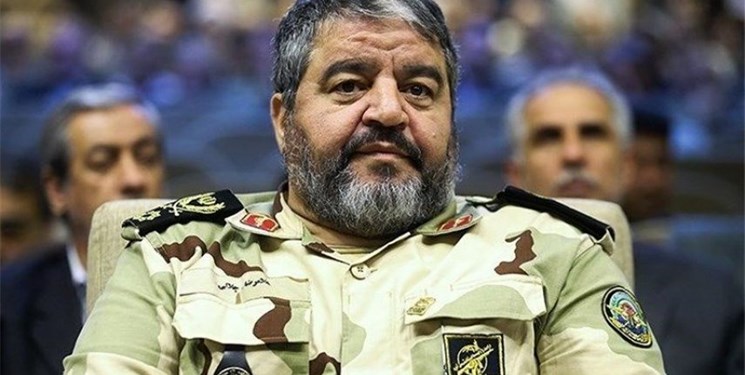 Iran has gained such great deterrent power that the US would not take any military action, head of the Civil Defense Organization of Iran said, warning that the enemy has opted for hybrid warfare as a new threat.

“The Americans have no option (against Iran) in the military sphere, as we have reached the ceiling of deterrence,” he noted.

The general said Iran’s great deterrent power has forced the enemy to opt for the hybrid warfare, which includes a combination of employment of social networks, economic threats and cyberattacks.

Describing the recent cyberattack on Iran’s fuel distribution network as an example of hybrid warfare, the general said the enemies sough to incite riots and protests.

“The Americans have started a new arena of battle with us, known as the hybrid warfare. This war includes a combination of technological factors which can turn into the pressure of protests and outage of services needed by the people.” he warned.