Islamic Jihad Movement Celebrates the 34th Anniversary of its Launch 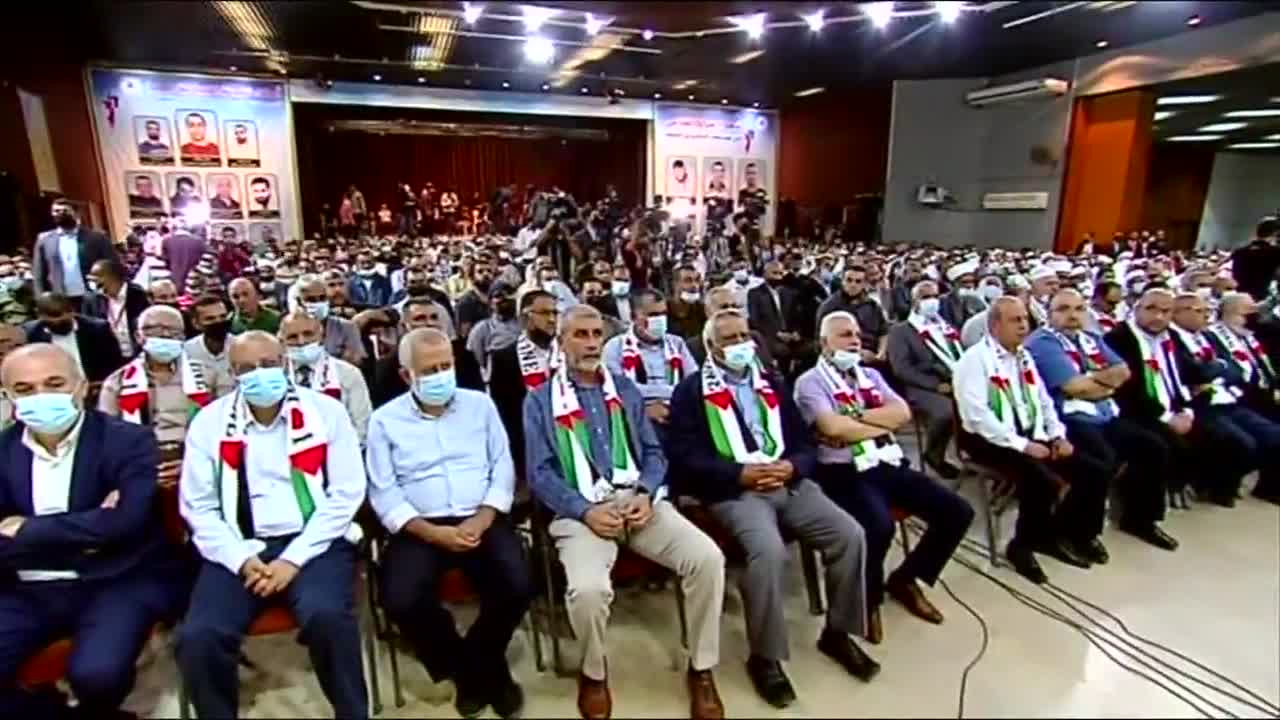 The Islamic Jihad Movement in Palestine held a celebration on the 34th anniversary of its launch, at the Rashad Al-Shawa Cultural Center in Gaza City, in addition to other celebrations in Beirut and Damascus.

Al-Harazin noted that the committee supervising the commemoration took into account the economic and health conditions of Palestinian people, referring to the great economic hardship due to the siege and the spread of the Coronavirus.

A major celebration was also held in Damascus and another one in Beirut. The Secretary-General of the Islamic Jihad Movement Ziad al-Nakhala made an address marking the event.