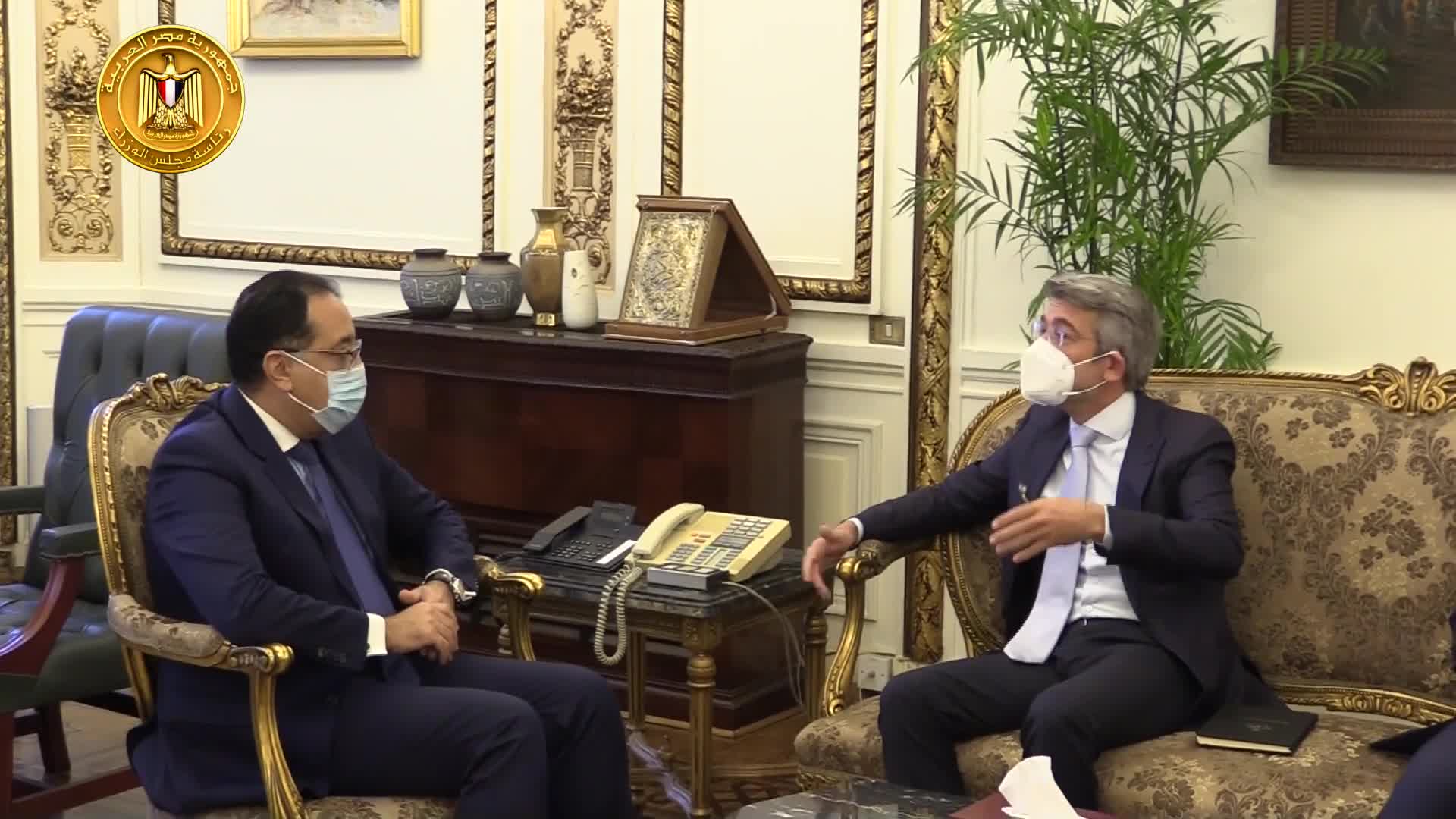 The meeting took place in presence of Egyptian Minister of Petroleum and Mineral Resources Tarek El-Molla and Lebanese Ambassador to Cairo Ali Halabi.

During the meeting, Madbouly wished success for the new Lebanese government and reiterated Egypt’s support for Lebanon, especially during the current critical time.

For his part, Fayad noted that he was keen to visit Egypt on his first trip abroad following his appointment in the government.

He also elaborated to his host the outcome of the talks he had held with his Egyptian counterpart over the importation of gas from Egypt.