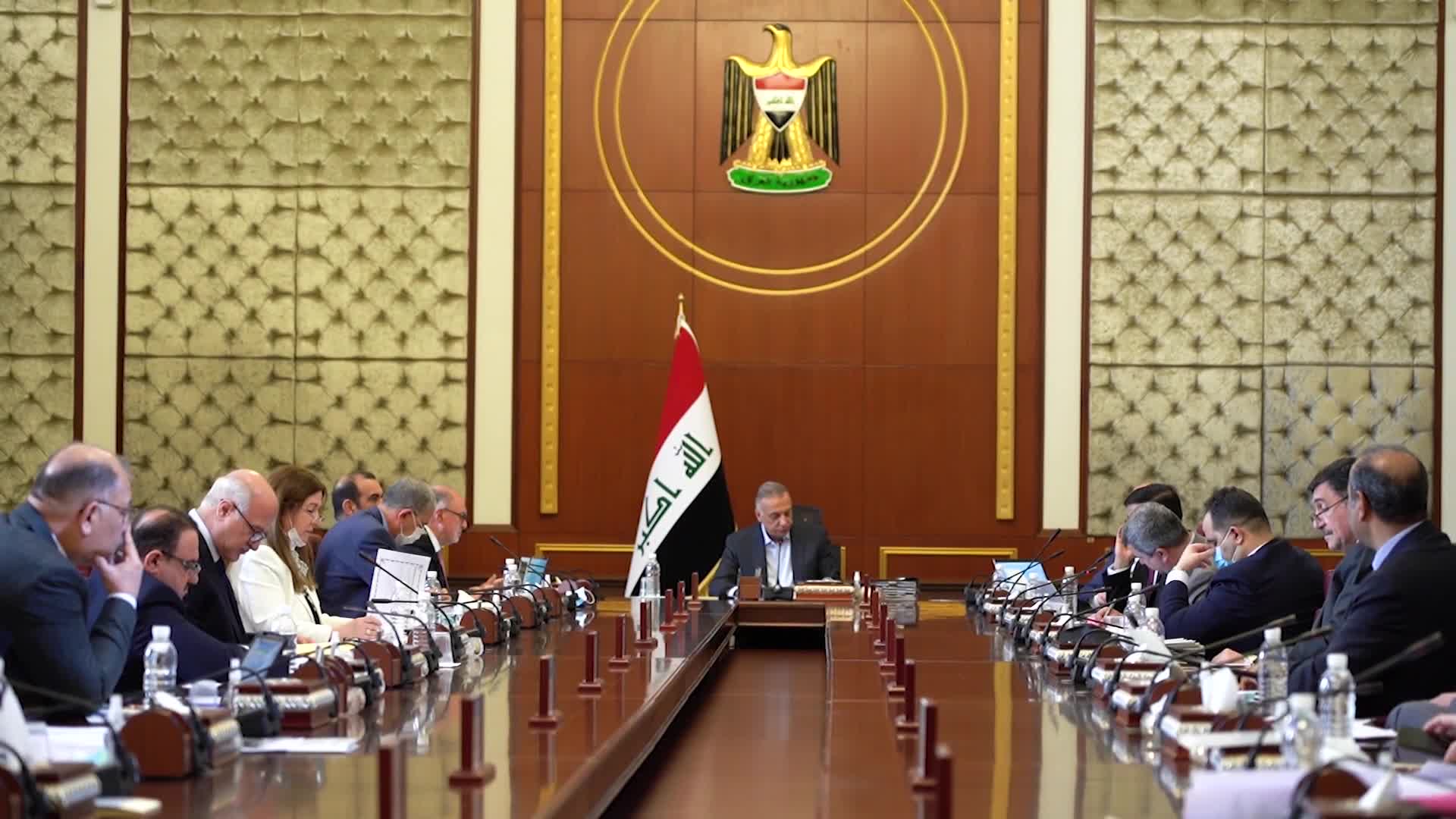 Iraq’s Prime Minister Mustafa Al-Kadhimi announced that intensive security measures have been taken to prevent attempts to interfere in the electoral process.

“Yesterday we visited the Elections Commission and the fifth simulation was conducted, which is the first time that such a number has been simulated before the elections, and it was a successful experiment,” Al-Kadhimi said during the cabinet session.

He further noted “We are working hard, and we are making great efforts to make the elections an opportunity for fair and honest competition.”

The prime minister added, “We have taken extensive security measures to prevent attempts to interfere in the electoral process,” noting that “we have provided all requirements to the Commission and the Joint Operations Command in order to carry out their tasks in conducting sound and fair elections.”