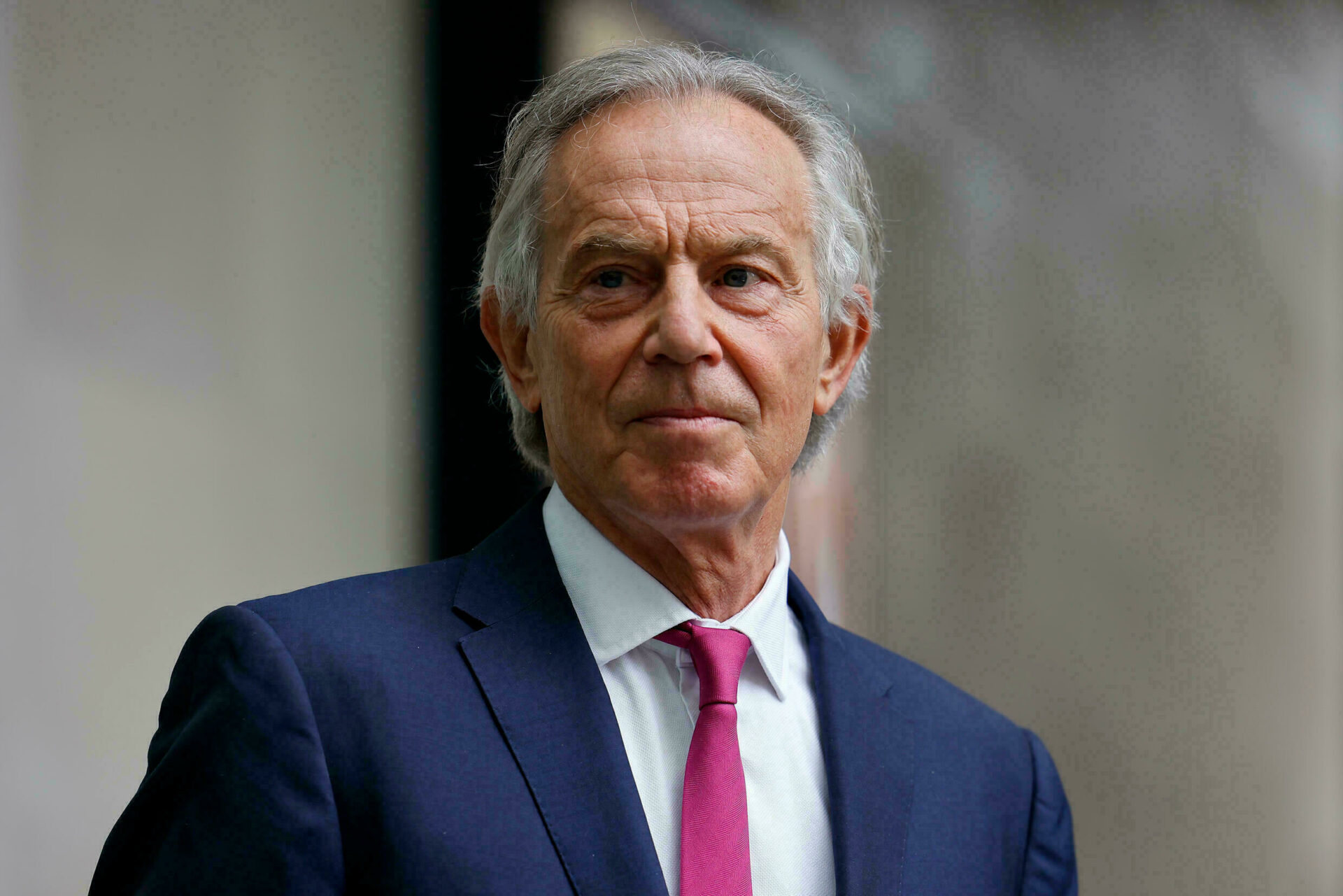 Former British prime minister Tony Blair warned the West needs to prepare itself for terrorist organisations using bioweapons as a result of the COVID-19 pandemic and takeover of Afghanistan by Taliban.

Speaking to the defence think tank RUSI ahead of the two-decade anniversary of the September 11 attacks, Blair said that attacks with bioweapons were no longer science fiction.

“COVID-19 has taught us about deadly pathogens,” Blair said on Monday, adding “Bio-terror possibilities may seem like the realm of science fiction, but we would be wise now to prepare for their potential use by non-state actors.”

He said that Islamism had not reduced since the September 11 attacks.”Islamism, both the ideology and the violence, is a first-order security threat and unchecked it will come to us even if centred far from us as 9/11 demonstrated,” he said.

Blair called on current world leaders to agree on a strategy so that they did not “tumble into” a new Afghanistan strategy that revolved around responding to terror threats and attacks.

He added these talks should involve China and Russia and Arab leaders determined to reclaim their religion from extremists.

“But counter-terrorism on its own won’t remove an entrenched threat,” he warned.