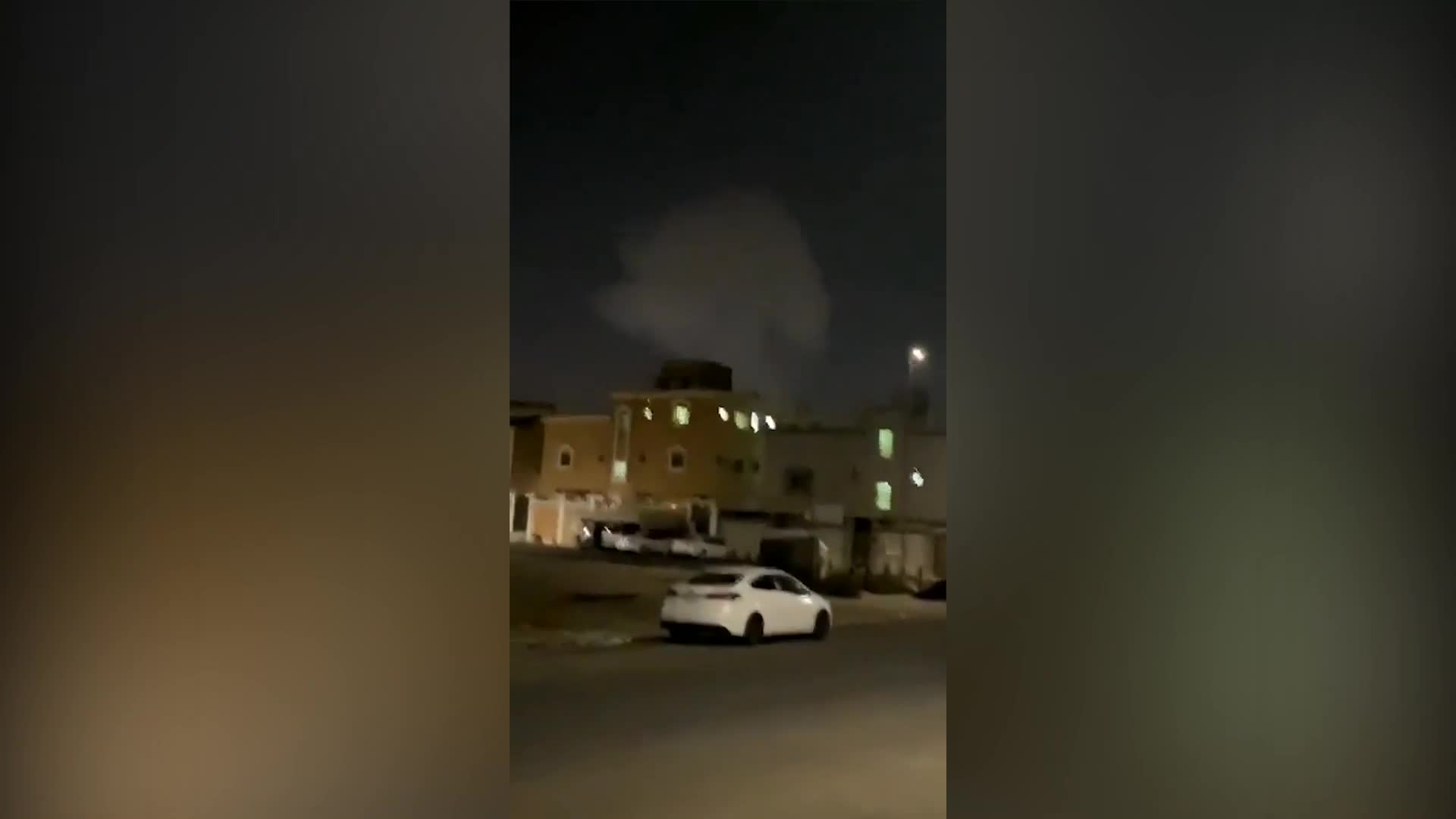 Saudi media said a ballistic attack targeted the eastern region of Saudi Arabia, claiming it was thwarted and intercepted by Saudi-led coalition forces.

A statement by the coalition said claimed the interception and destruction of a ballistic missile towards Najran, southern Saudi Arabia, and a similar statement earlier spoke of thwarting an attack with 3 booby-trapped drones on the south of the Kingdom.

The Houthi movement, which has been at war against a Saudi-led coalition in Yemen since 2015, claimed responsibility for the attack, said it had targeted Saudi oil giant Aramco’s (2222.SE) facilities at Ras Tanura in the city of Dammam with eight armed drones and a missile.

The Houthis also launched attacks on other Aramco facilities in the southern Saudi provinces of Jizan and Najran provinces, spokesman for the Yemeni armed forces said.