Guinea | Soldiers Claim to Have Seized Power in Coup Attempt 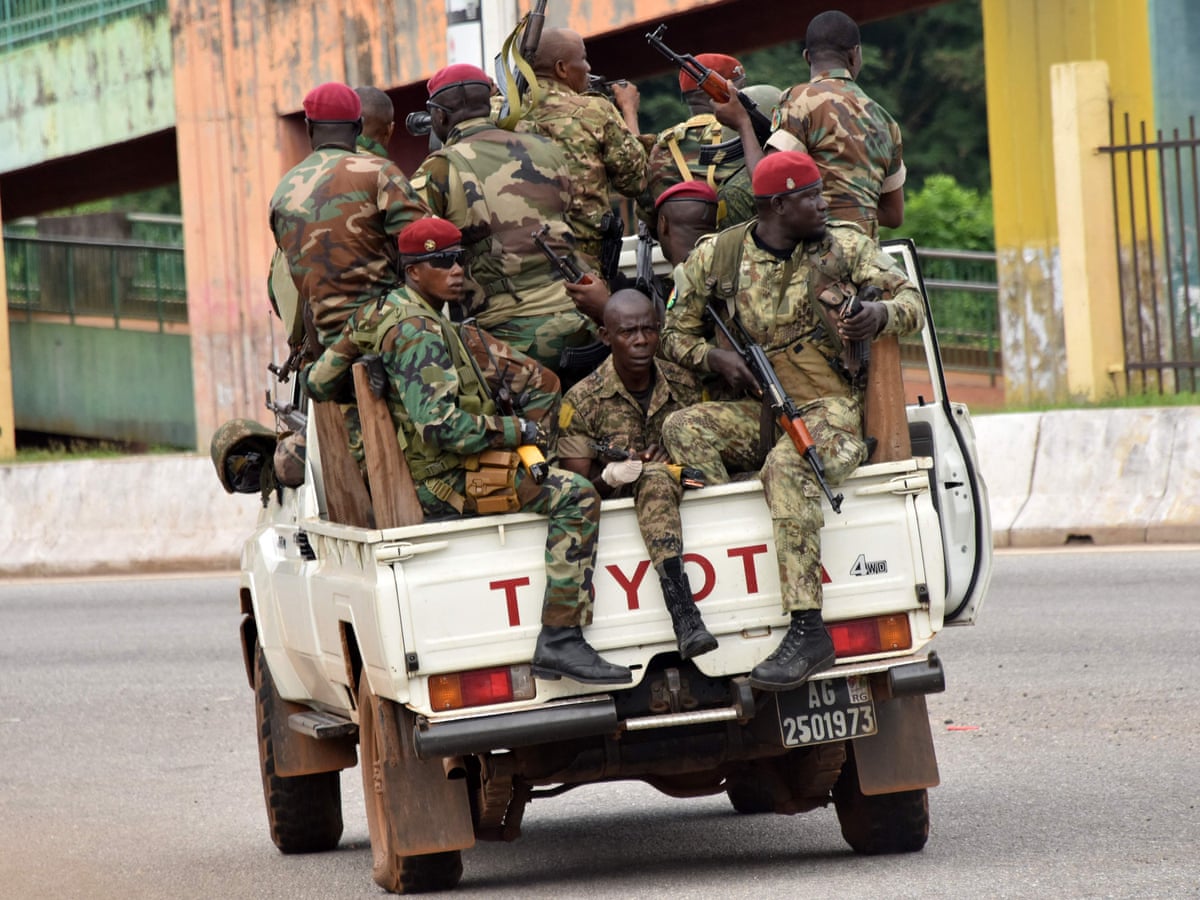 An elite national army unit announced on Sunday it has seized power in Guinea and deposed the country’s president, Alpha Condé, in an attempted coup.

After heavy gunfire was heard near the presidential palace in the capital, Conakry, on Sunday morning, an elite national army unit announced it has seized power in Guinea and deposed the country’s president, Alpha Condé, in an attempted coup, the Guardian said in a report.

Soldiers who staged an uprising in Guinea’s capital on Sunday said on state television that they had dissolved the West African nation’s government and constitution and closed all land and air borders, according to media reports.

Meanwhile, the defense ministry said an attack on the presidential palace by mutinous forces had been put down.

Pictures circulating on social media showed soldiers surrounding the president as he leaned back on a sofa in bare feet, in jeans and a partially open shirt and vest.

Unrest erupted on Sunday morning when residents in Conakry shared videos on social media of military vehicles patrolling the streets.