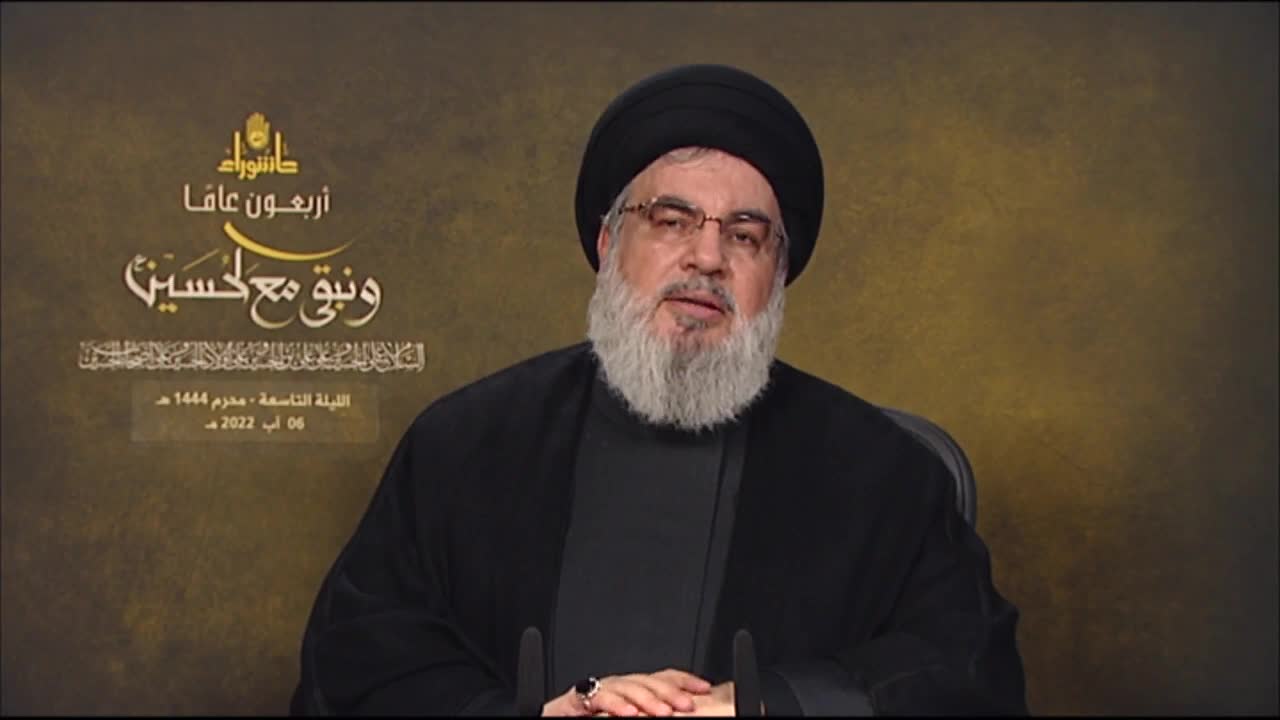 Hezbollah Secretary General Sayed Hasan Nasrallah on Saturday that Hezbollah is following up the developments in Gaza round the clock and in contact with the Palestinian resistance factions there, especially Islamic Jihad and Hamas.

Sayed Nasrallah described the Zionist assassination of Islamic Jihad senior commander as a crime that must be condemned by everyone, adding that the Palestinian resistance response to the Israeli aggression maintained the balance of deterrence.

He warned Israelis against any miscalculations in Lebanon, adding that Hezbollah is more powerful than ever and may never make concessions regarding the national rights.