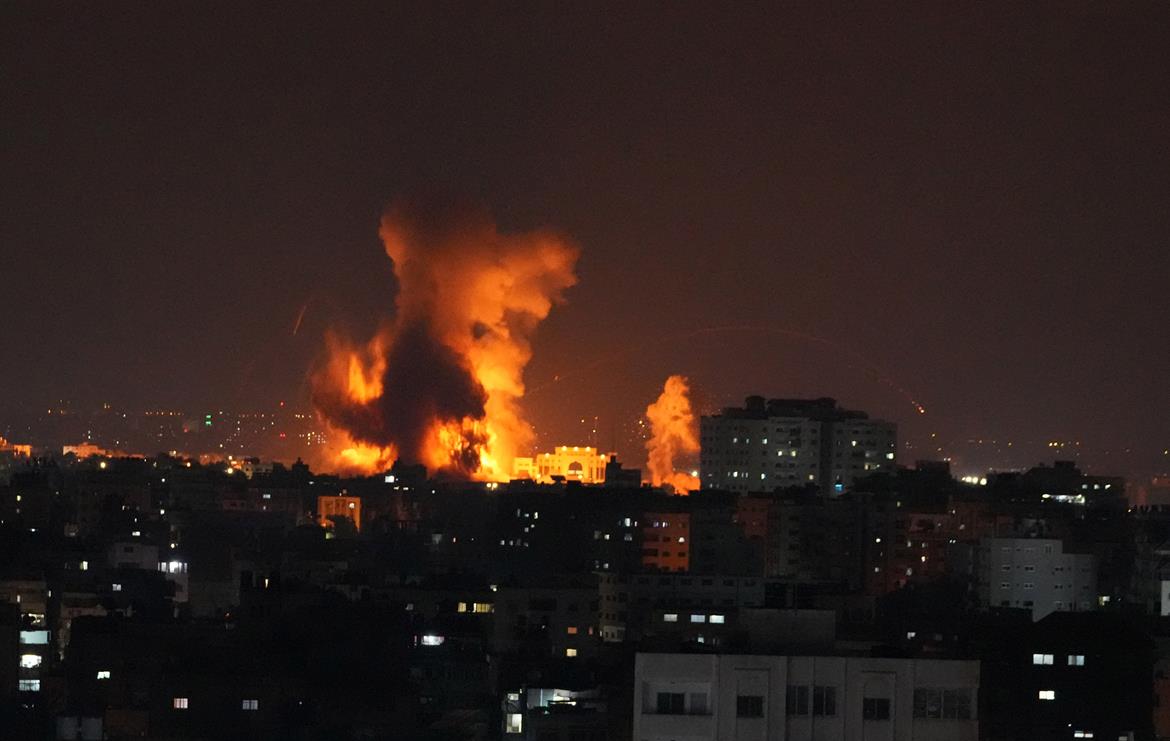 At least five people were killed including four children and17 injured in a fresh round of Israeli strikes on Jabalia refugee camp.

Images circulated online show the bodies of the children who were allegedly killed in the strike.

The Israel Defense Forces has said that it launched a new wave of airstrikes against Palestinian Islamic Jihad targets in the Gaza Strip.

Israeli fighter jets attacked a group of civilians with at least two missiles, injuring many of them, local sources reported.

Israeli fighter jets also attacked a house in Rafah, causing the injury of many of its residents. The wounded were rushed to Abu Yousef Al-Najjar Hospital for medical treatment.