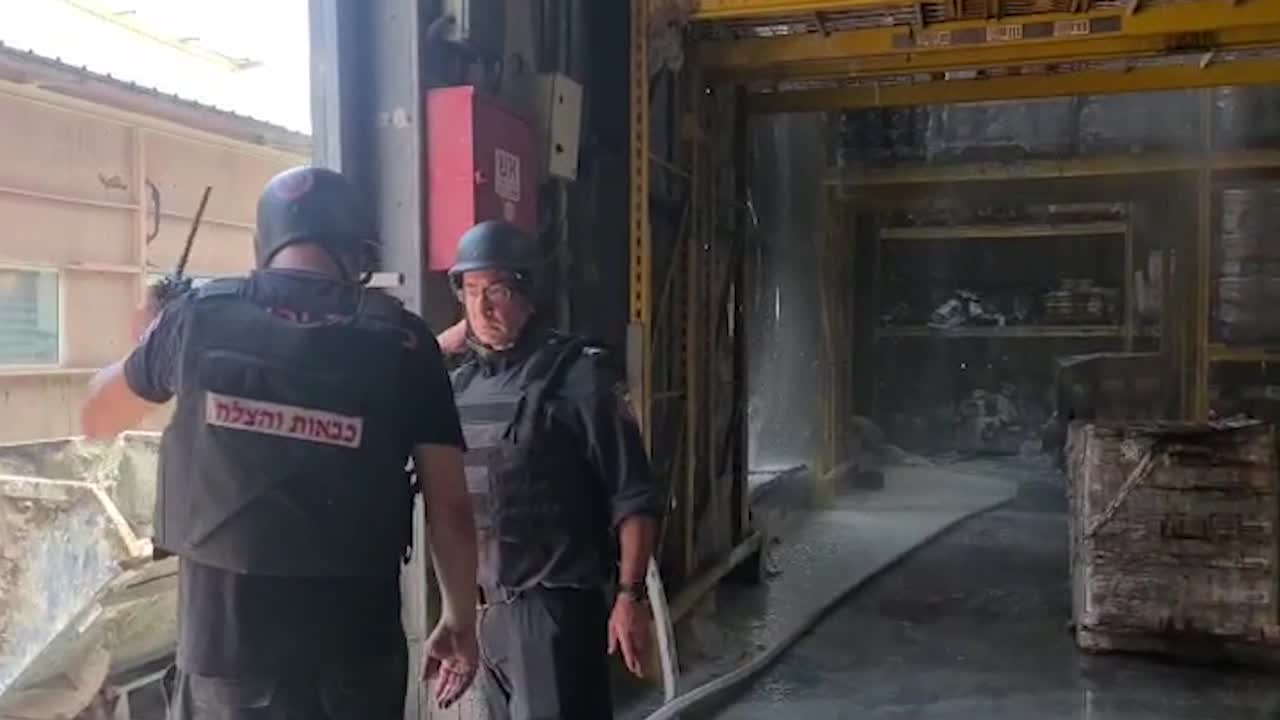 More than 15 Israelis were injured and a number of residential houses were damaged by Al-Quds Brigades’ continuous bombing of settlements and sites.

The bombing comes as part of the operation launched by Al-Quds Brigades in response to the assassination of senior Islamic Jihad leader Tayseer Jabari.

The Al-Quds Brigades claimed responsibility today, Saturday, for the bombing of Tel Aviv, Ben Gurion Airport, Ashdod, Beersheba, Ashkelon, Netivot and Sderot with a barrage of missiles in response to the ongoing aggression.

The Palestinian resistance also targeted settlements, military sites and points with a large number of heavy mortars and rocket-propelled grenades.

Rocket sirens sound in several towns in southern Israel, some near the coastal city of Ashdod, Israeli media reported.

Israeli media also said a rocket launched from the Gaza Strip landed near a factory in Sderot, causing damage.

Israel admitted that two Israeli soldiers were wounded in a mortar shell which landed near them in Kibbutz Nirim in the Eshkol complex.