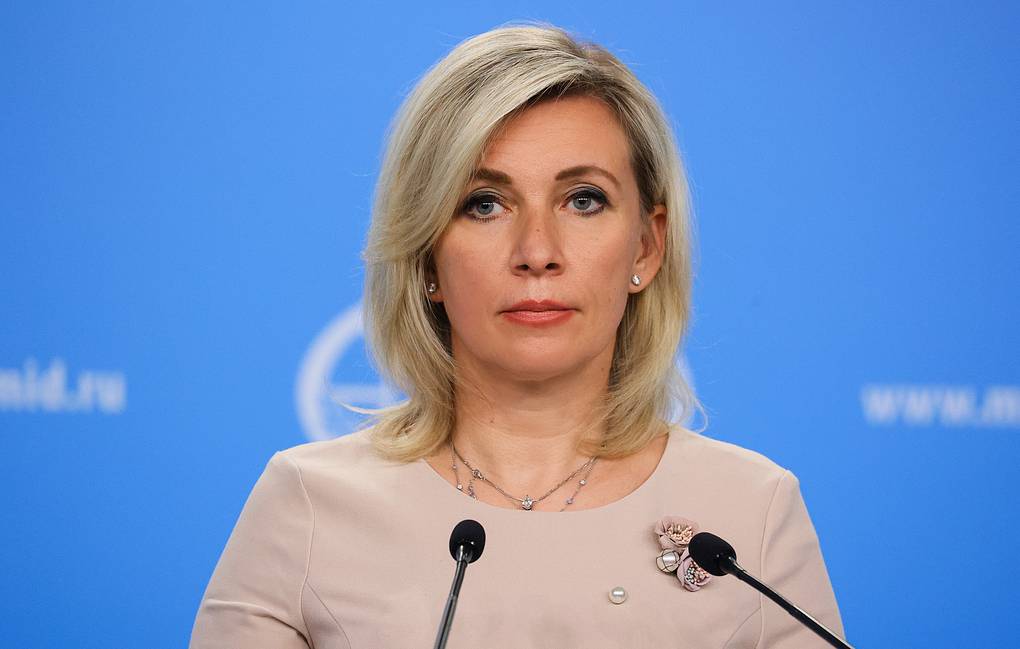 Russia called today for an immediate end of the Israeli airstrikes and a sustainable ceasefire in Gaza, Russian Foreign Ministry spokeswoman Maria Zakharova said in a statement on Saturday.

“Moscow is seriously concerned about a new round of armed violence in the zone of the Israeli-Palestinian conflict,” the statement reads.

“We call on all the parties involved to show maximum restraint, prevent an escalation of military activities and immediately return to a sustainable ceasefire,” Zakharova added.

According to her, tensions started rising after the Israeli Air Force attacked the Gaza Strip on August 5, making Palestinian groups respond with shelling.

“According to the latest information, Israeli attacks killed ten Palestinians and left over 80 wounded,” Zakharova added.

“We are deeply concerned about these developments, which can lead to a full-scale military confrontation and further aggravate the already deplorable humanitarian situation in the Gaza Strip,” she noted.

The Foreign Ministry spokeswoman reiterated Russia’s position in support of efforts to find a comprehensive and long-term solution to the Palestinian- Israeli conflict based on the two-state principle.

“We once again point out that it is only possible to end cycles of violence through a negotiation process that should lead to the implementation of the Palestinian people’s legitimate right to create an independent state within the 1967 borders,” Zakharova emphasized.