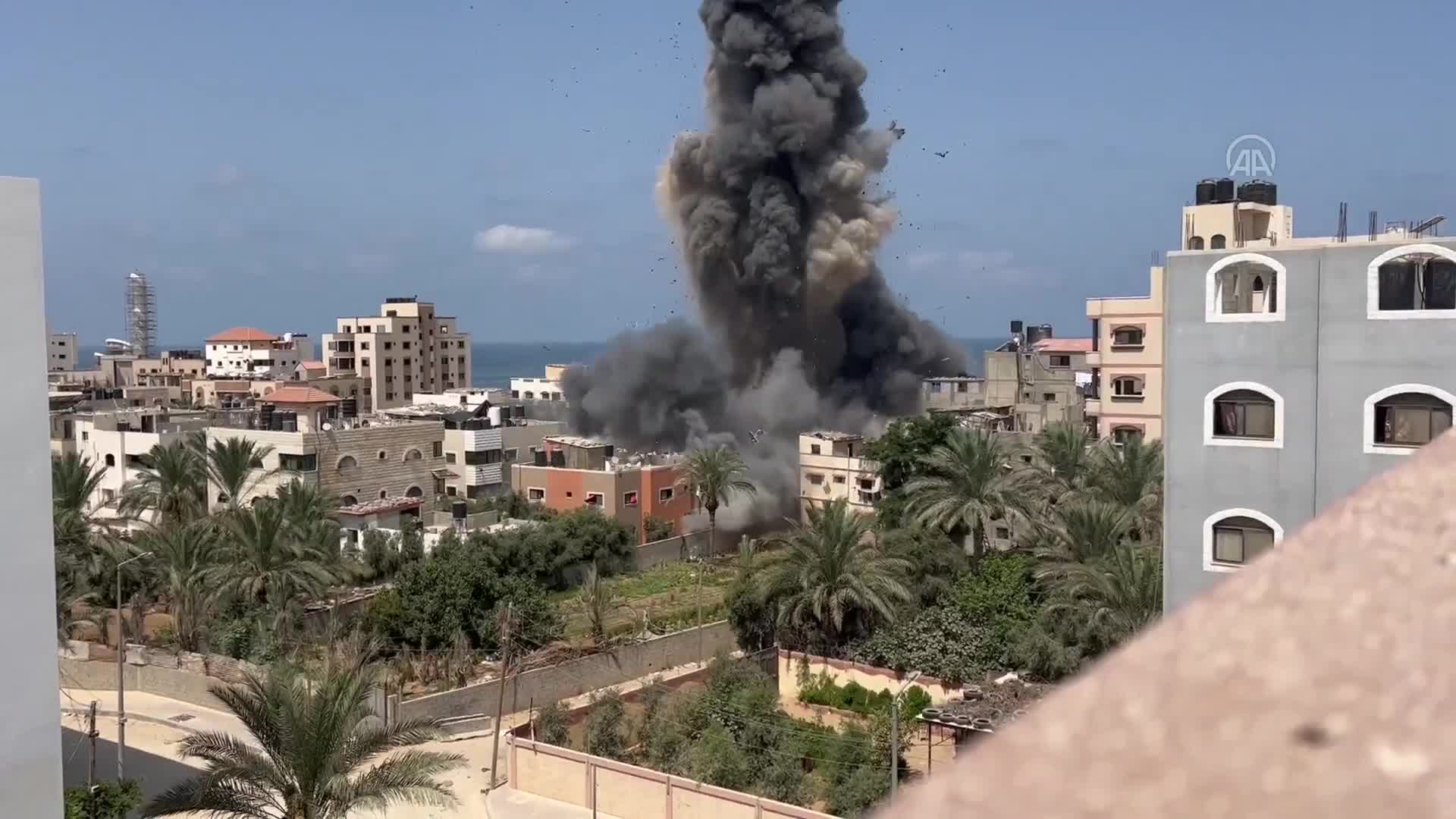 A Palestinian woman was killed today and five others wounded in an Israeli airstrike on a civilian’s car in the neighborhood of Om al-Nasr, near Beit Hanoun north of Gaza Strip.

The Ministry of Health said in an update that the death toll of the Israeli aggression on the Gaza Strip which started yesterday has reached 15, while the number of wounded has reached 125.

The Palestinian woman killed in an airstrike which targeted a civilian car in Om al-Nasr was identified as Na’ama Qaida, while Hasan Mohammad Mansour, a 25-year-old Palestinian man, was killed a few minutes earlier in an Israeli airstrike on an outskirt east of Jabalia, north of the Strip. Others were also wounded in the strike.

Israeli airstrikes and artillery shelling were also reported in Khan Yunis, south of the Gaza Strip, as well as in many areas across the coastal enclave, which entered today its second day under Israel’s military aggression.