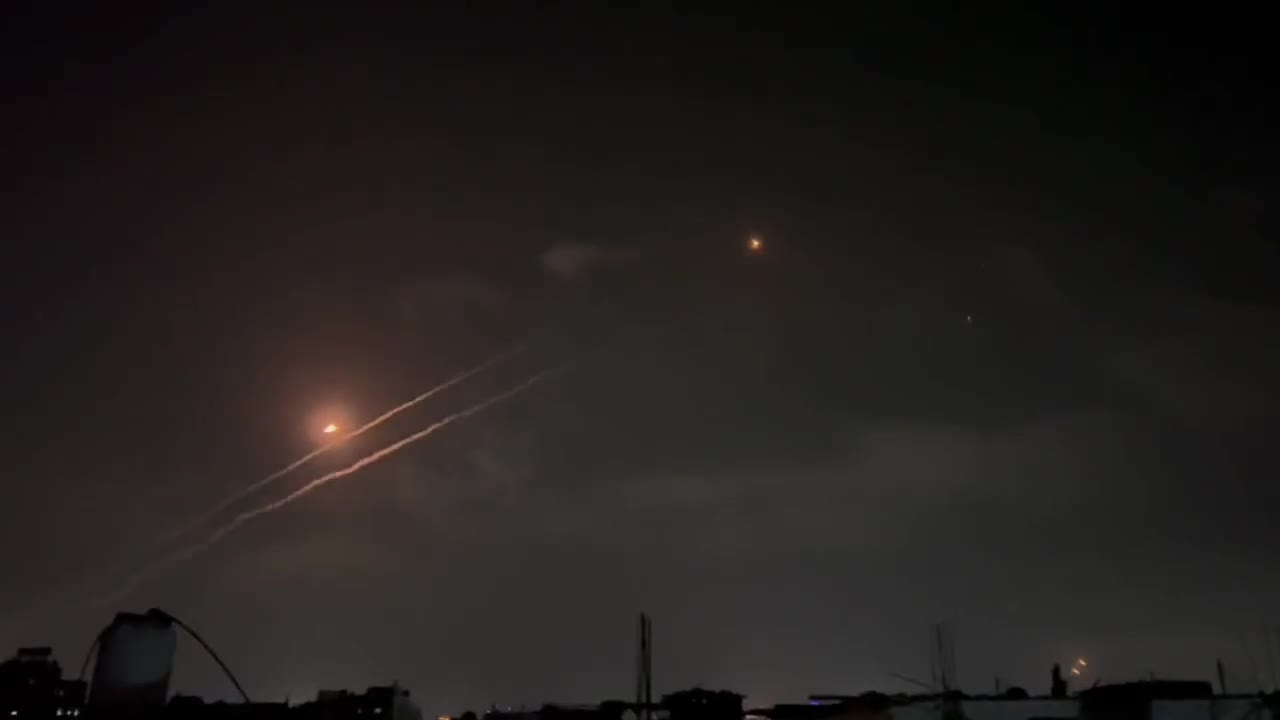 Al-Quds Brigades, the military wing of Palestinian Islamic Jihad movement, announced that “As part of its initial response to the crime of killing leader Tayseer Jabari and his martyred brothers, the Al-Quds Brigades bombed Tel Aviv, central cities and Gaza enclave with more than a hundred missiles.”

Sirens were heard in Sderot, Nir Am, Nahal Oz, Kfar Aza, Nitzamin, and Kerem Shalom, all near the Palestinian enclave, in the wee hours of Saturday morning.

Al-Quds Brigades in the West Bank mourned, in a statement, “the martyrs of our people and our righteous resistance, led by the commander of the Al-Quds Brigades and member of the Military Council, Tayseer Jabari, ‘Abu Mahmoud.’ We pray to God to bless them with His grace.”

“The Zionist enemy has carried out a brutal aggression against our heroic people in Gaza and in the face of this Zionist crime. We announce that we are in the Saraya Brigade in the cities and camps of the Arab Bank on full alert and we have begun to target the Zionist occupation points throughout the occupied West Bank.”

The Brigades called on “all of our heroic Mujahideen everywhere to work to direct their strikes against the enemy everywhere, in the West Bank, in Jerusalem and in the occupied hinterland, so that the occupier and herds of his settlers will know that they are not safe from the bullet of our battalion,” noting that “We will not be fired, we will not retire, and we will not rest until we have avenged their pure blood.”

At least 10 Palestinians were killed, including a 5-year-old girl, and 55 others wounded today in a series of Israeli airstrikes targeting several areas across the Gaza Strip.

Israeli warplanes struck targets in the northern Gaza Strip as Israeli military announced that it has begun so-called “Operation Breaking Dawn” against the Palestinian resistance movement.