Lavrov: Europeans to face poverty due to anti-Russian sanctions 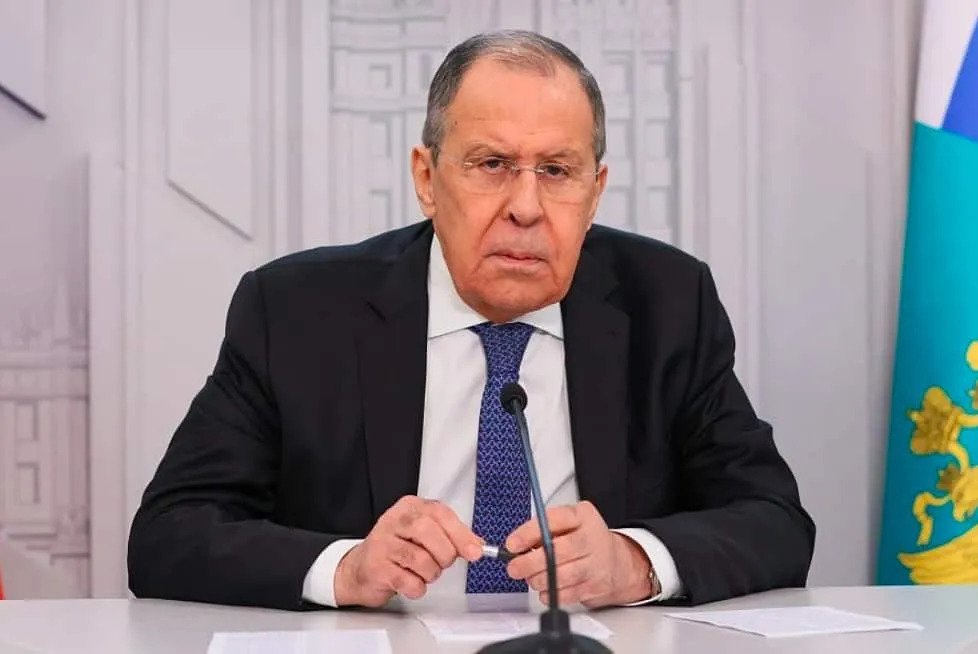 People of Europe face inflation and degradation of quality of life because of the anti-Russian sanctions, and many will face poverty because of these sanctions, Russian Foreign Minister Sergey Lavrov said on Sunday.

“The quality of life is worsening in Europe, inflation is on the rise, growth rates are slowing down. There is even a new concept of ‘the new poor’. People are suffering from the emerging problems, including the price hike. Many will face poverty,” Lavrov said in his interview for RTRS.

Meanwhile, tens of billions of dollars and euro are being spent on arming Ukraine, Lavrov noted.

“Germany stated that it is important for Berlin not to support the Germans during the difficult period of price growth, but to allocated $100 billion for militarization of their country,” the Minister said. “This reminds many in Europe that Germany’s statement of necessity to turn itself in the leading European power may not be perceived so innocently by many.”

The Minister underscored that Russia has long lost faith in reliability and negotiability of Western states. Lavrov pointed out that, following the 2014 sanctions, Russia began relying on its own capabilities and contacts with reliable partners.

“The measures we took turned us into the largest agricultural power. Before that, we used to import a lot of food,” the top diplomat underscored.