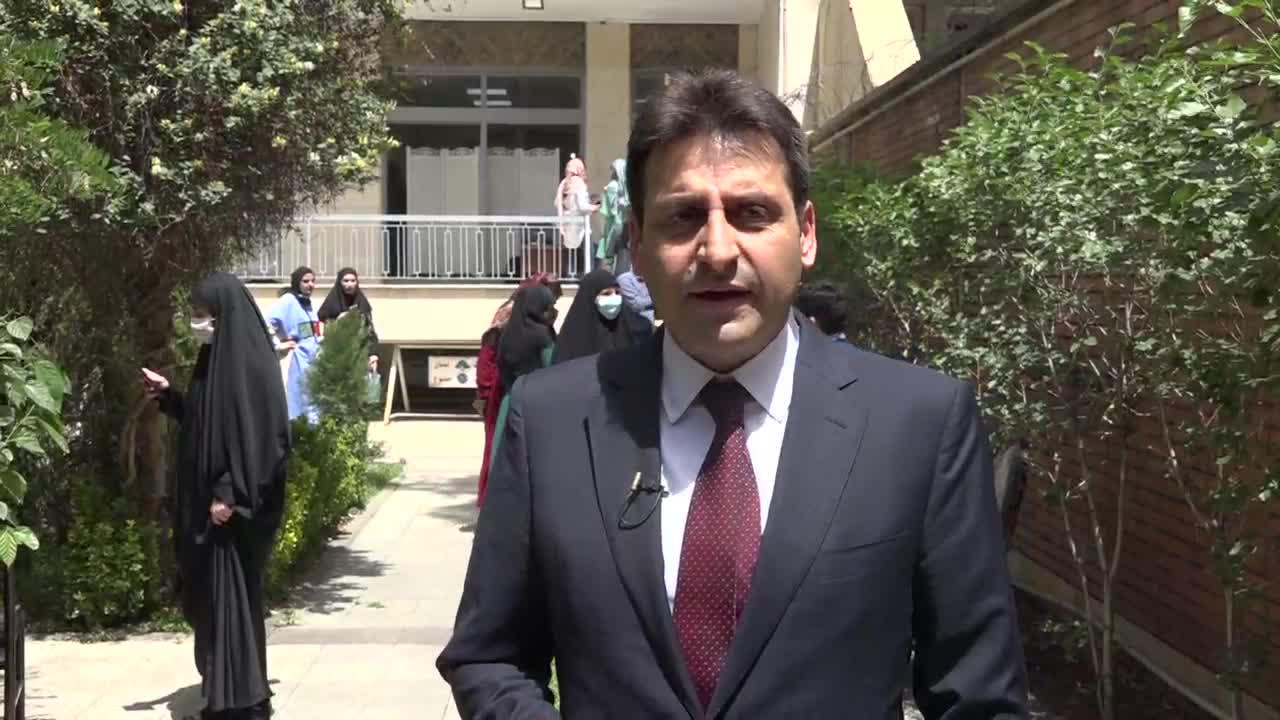 Speaking to Unews Press Agency, Abbas said that “the number of voters has so far exceeded 40 percent, expecting a 55% increase in the number voters by 03:00 p.m. today.

Abbas called on “citizens whose names are registered and did not vote so far to head to the polling stations, where work will continue until 10:00 pm, to cast their votes and exercise their constitutional right.”

Iran was the first country to open polling centers to Lebanese voters residing in it at the Lebanese embassy at 6:30 am Beirut time.

Lebanese expats living in 10 countries – including Qatar, Saudi Arabia, Syria, Iran, and Iraq – are voting on Friday, while the diaspora living in 48 other countries will vote on Sunday.

Lebanese citizens at home will vote on May 15.

An estimated 1,044 candidates are running for parliament this year in the hopes of winning a position in the 128-seat legislature.