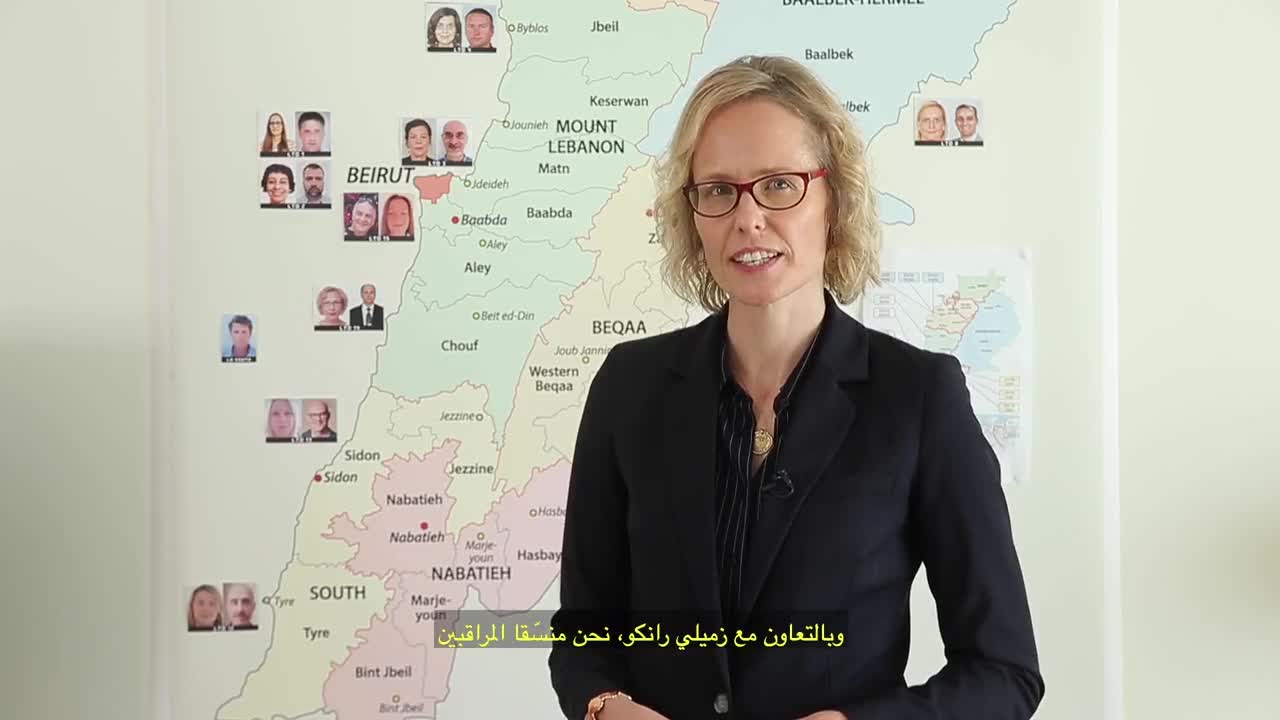 The European Union Election Observation Mission (EU EOM) to Lebanon will deploy this Sunday, May 8, 16 teams of short-term observers to directly observe the Out of Country Voting, the Mission said in a statement.

“The teams, each of them composed by two persons of different nationality, will be present in 13 European countries, namely Austria, Belgium, France (three teams), Germany (two teams), Greece, The Netherlands, Hungary, Italy, Luxembourg, Romania, Spain, Sweden and Switzerland,” it indicated.

“Meanwhile, both today and on Sunday some core team analysts and LTO teams will take shifts at the operation centre, at the Ministry of Foreign Affairs in Beirut, to observe the procedures in place. On 15 May, the EU EOM will be present at the counting and tabulation of the ballot boxes coming from abroad,” it added.

Iran Urges US to Stop ‘Excessive Demands’ Regarding Nuclear Deal