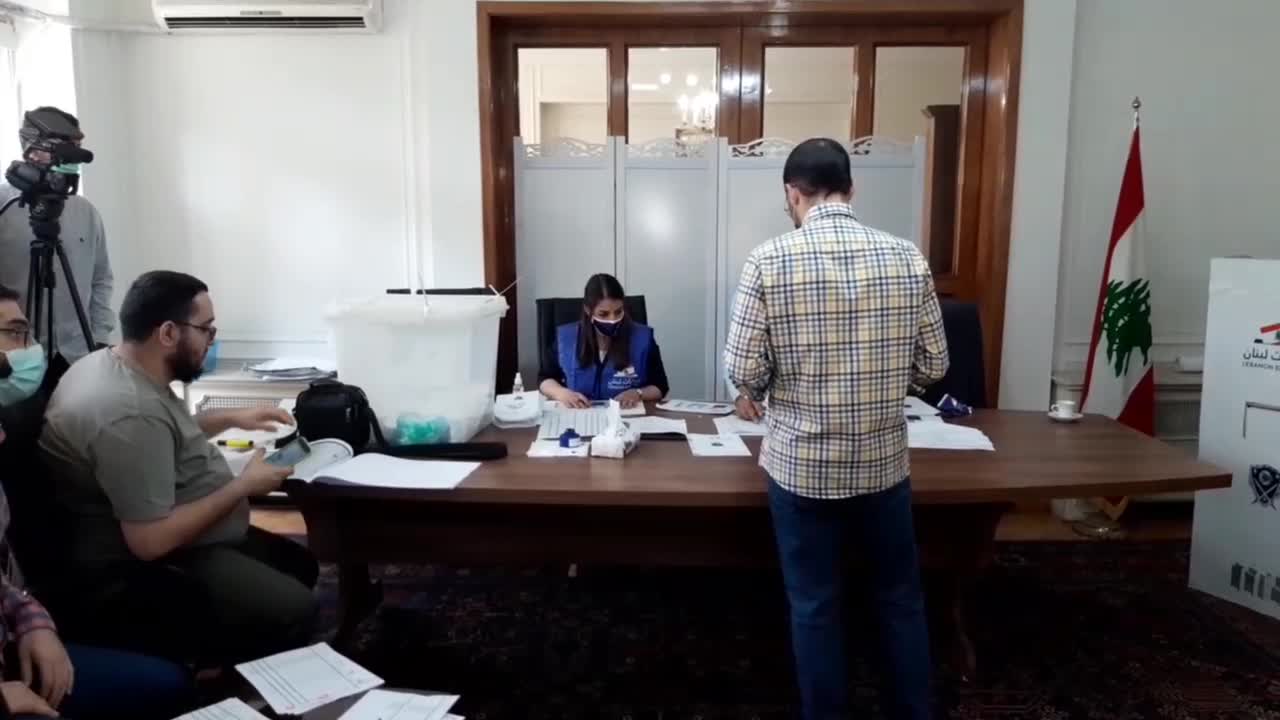 Lebanese in Iran began casting their votes on Friday for parliamentary elections.

It is the second time in the country’s history that citizens residing abroad are able to vote for their 128 representatives, in elections set to be held at home on May 15.

Expatriates began voting at 7 a.m. (0500 GMT) Beirut time on May 5 in nine Arab countries and in Iran, while the rest will vote in 48 other countries on May 8.