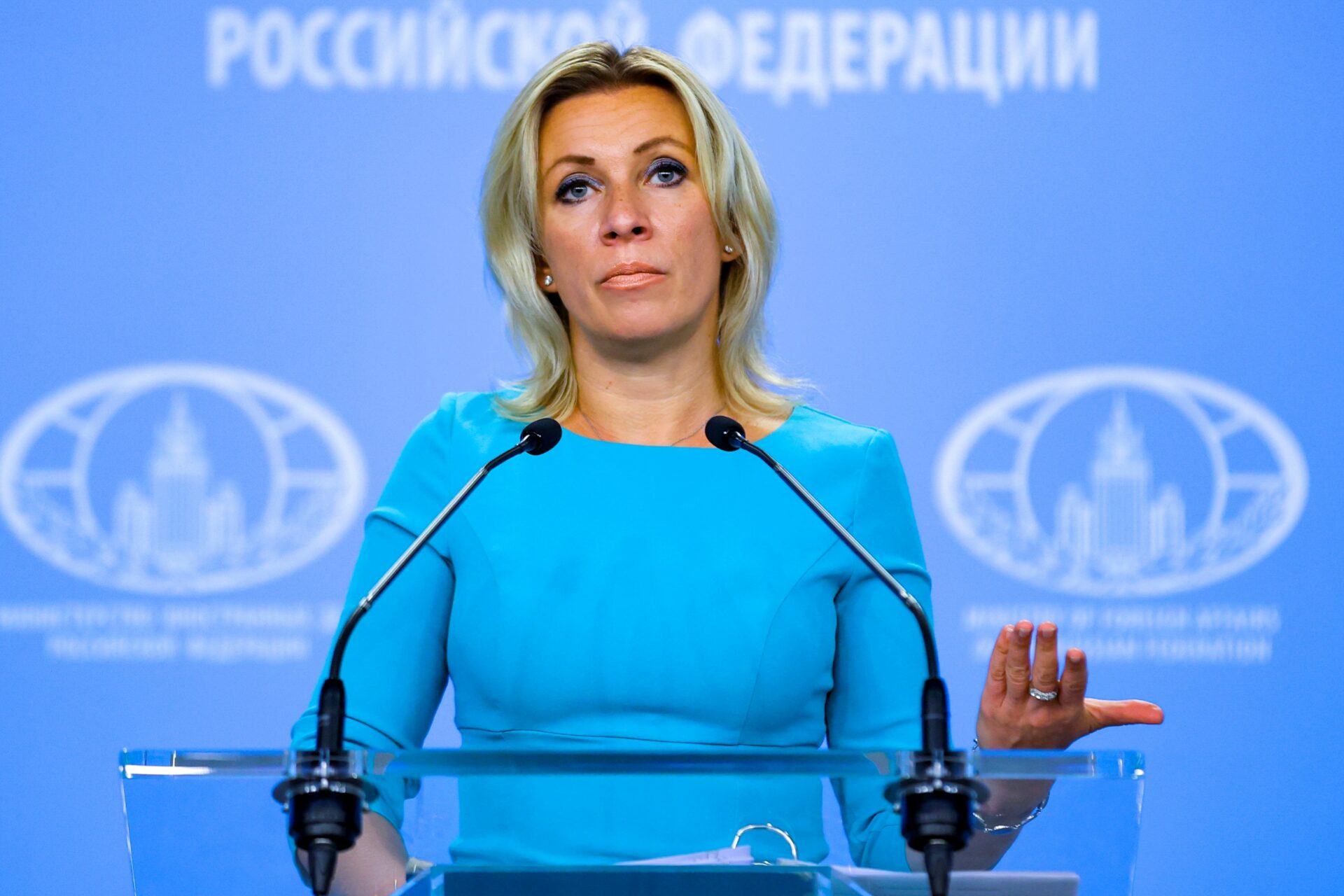 Western countries in recent decades have begun using the declaration of Russian diplomats as personae non gratae as an information and political attack, Russian Foreign Ministry spokeswoman Maria Zakharova said on the Sputnik radio on Wednesday.

“Over the last decades, the collective West has begun to use the declaration of Russian diplomats as personae non gratae, that is, imposing sanctions on them, isolating them from the opportunity to work in the region they had studied… as a tool not of diplomatic work, but of information and political attack,” she said.

According to Zakharova, the West “necessarily needs to show some kind of heaping of their actions.” “They call it solidarity, but it has nothing to do with it,” the diplomat added.

The spokeswoman drew attention to the fact that the expulsion of Russian diplomats has always been carried out publicly, loudly, and demonstratively. Western countries even went so far as to start making public the names of diplomats and providing their personal data. “All of this was accompanied… by conditions beyond our understanding, under which our diplomats had to leave the country,” she said, “All this was done on purpose to create a sense of guilt on the Russian side for something that no one had done, at least under the headlines under which Russian diplomats were expelled. There was nothing in terms of factual arguments, it was purely a verbal attack.”.